Australian designer Flynn Talbot has filled the Victoria and Albert Museum’s Prince Consort Gallery with an immersive coloured light installation, called the Reflection Room, for this years London Design Festival (LDF). The V & A has long been a hub of the festival with parts of its space being commandeered to showcase interesting and sometimes thought proking design. Talbot’s aim was to transform the 35-metre-long gallery, which was once a storage space for more than 30000 plus textile samples, into an immersive “colour experience”. On the day I initially visited before the official start of the festival, tweaks were still in progress but when I returned later in the week it was mobbed. Through the installation of blue and orange lighting, and 56 custom made gloss black reflective Barrisol panels the intention was to expand the width of the space, offering a view of shifting colours, faceted reflections and light. 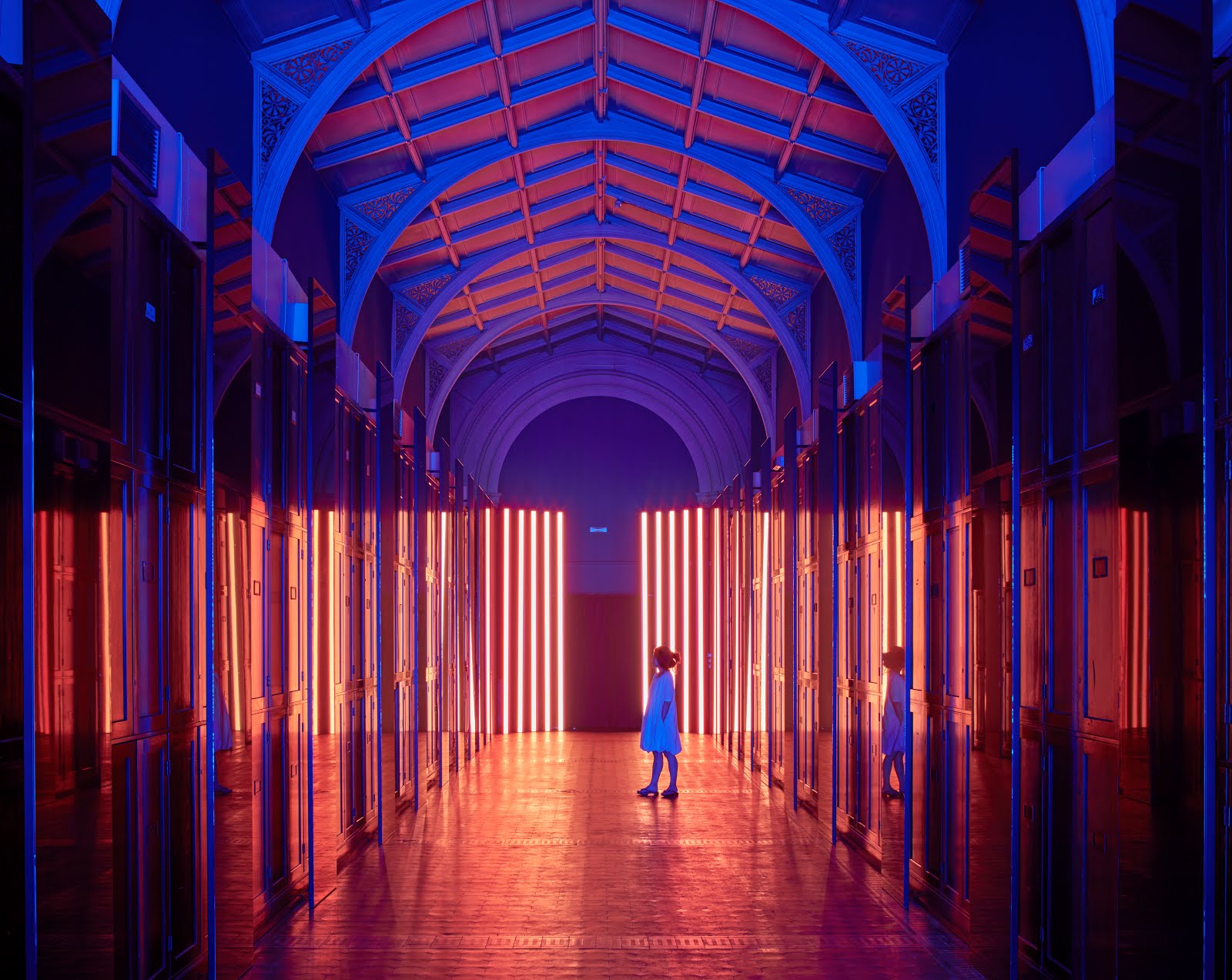 When the gallery was lightly populated, there was a chapel-like quality to the area. Not something you experience much of during LDF. However, when it was densely populated, another sensation was in play, the Instagram moment.  It was a fascinating sight to see so many selfies being taken in such a small confined area, in fact, I stood and watched like I was in a Zoo. As someone who rarely takes a selfie unless I’m goofing around pulling faces with my son (and those certainly don’t get shared in any public domain), I am intrigued by the studious and repetitive nature of trying to capture the perfect shot. Then in the same space, there was a couple with fairly professional looking photographic kit perfecting the reflection of light on their faces. I truly found this interesting as it was an altogether different and possibly unexpected outcome of the installation. This wasn’t an observation of self-obsessed narcissism but of the absolute social shift, a stealth phenomenon, that when faced with something interesting you must take your picture with it to prove you were there. Photographs “furnish evidence,” as Susan Sontag said. It seems we can not resist the urge to share simply so that others might know you are there and that you are doing this thing. 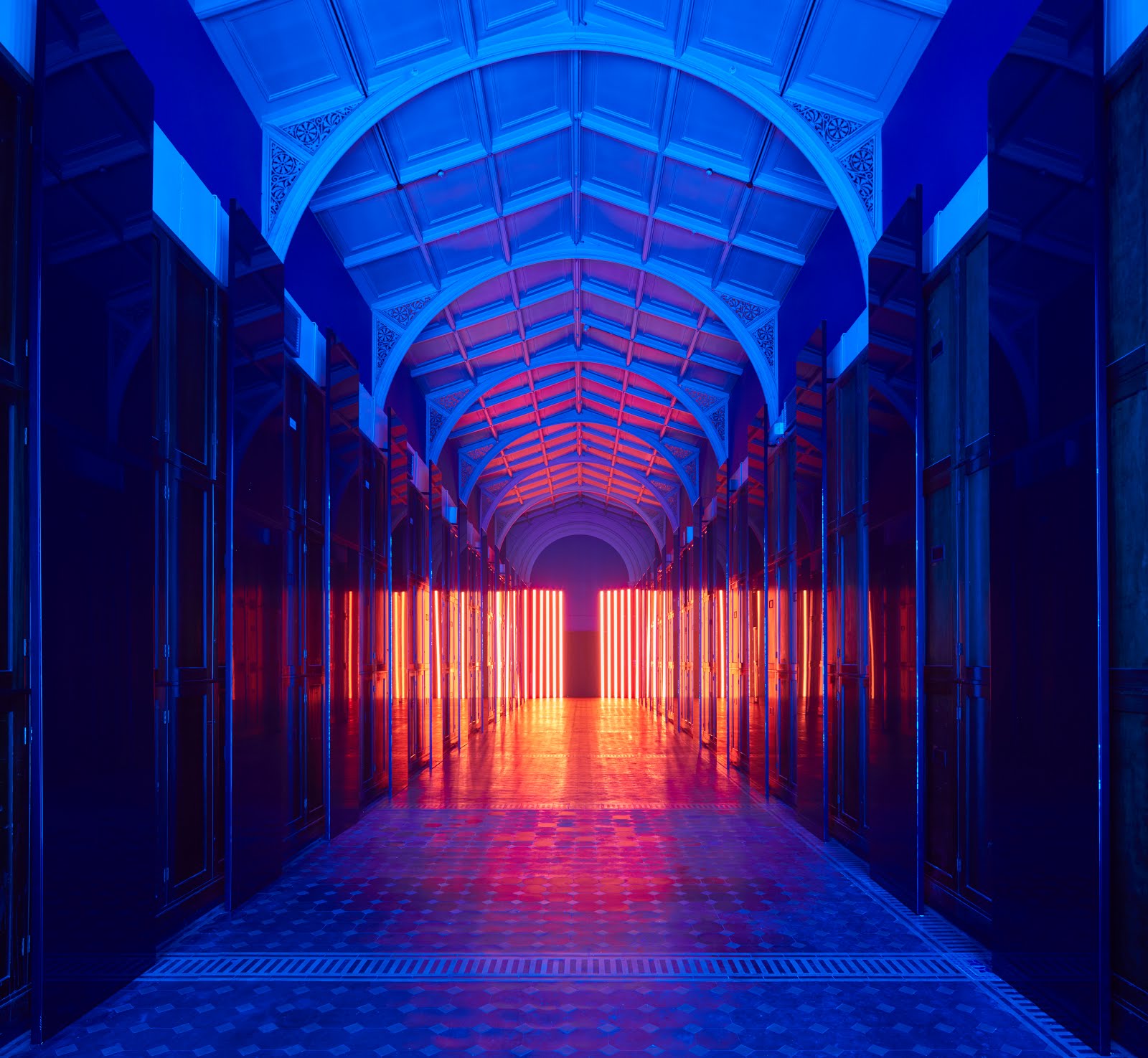 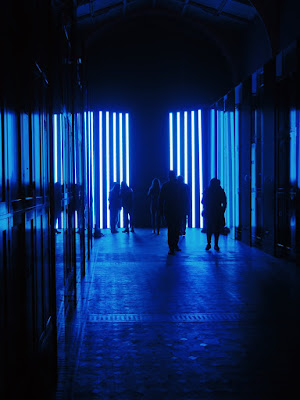 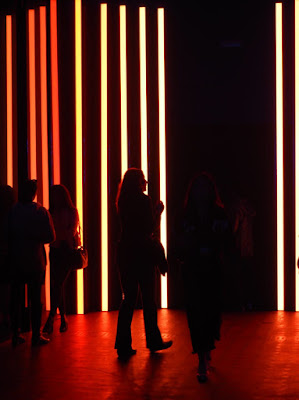 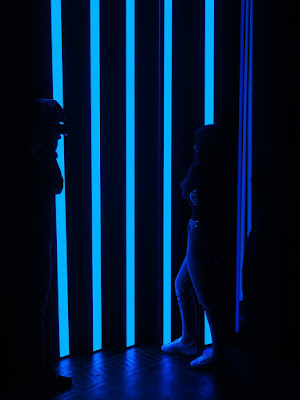 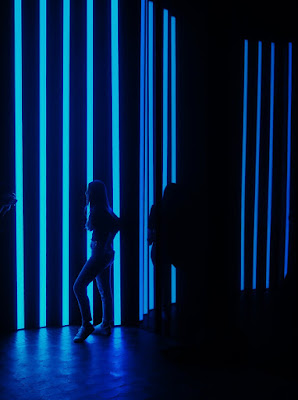 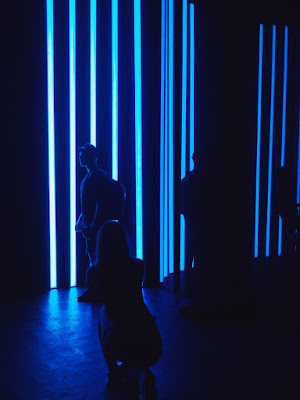