It’s a question that I’m sure has you awake at nights, you’ve tossed and turned over the dilemma and debated silently whether to put your thoughts out there or not. But are llamas the new unicorns? Well, are they? I need to know.  It might not be life or death stuff, but it’s important. No, really it is! In the world of interiors trend, some things have stuck around for a while, think flamingoes and cacti. But there is always another trend trying to play catch up, and that might just be top of the magazine picks for Christmas gift ideas, adorning cushions up and down the country and importantly trending on Pinterest.

Having jogged up and down the aisles of Maison & Objet this weekend, it’s sometimes instantly clear who got the design trend memo.  Then for other brands and designers, you have to dig a little deeper and see the collective direction or maybe a vague repeating pattern. (On my IGStories you’ll have seen that texture was out in force in a slightly rustic way)

If you follow interiors bloggers or read interiors magazines, you’ll have seen the buzz that happens when Pantone or Dulux announce their colour trends.  It’s fascinating, but how did they get there? It doesn’t sound so thrilling to say that often it’s big data that helps form these opinions. Data from what people are buying, how and what they view online, survey’s about how people feel about the world. It often goes hand in hand with trend scouts who are like amazing sponges but can also see through the clutter of content. They consume all kinds of media from magazines, newspapers, tv, cinema, social media platforms like Instagram, Pinterest and Snapchat, to visiting art galleries, being inspired by music and cultural events. It’s part science, part art and I think has a touch of magic thrown in for good measure. They are looking for correlations and patterns, just like an accountant or actuary. Doesn’t sound so sexy now…….

I really have noticed that llama’s are having a ‘moment’. Back in July when I was attending wall to wall Christmas in July events (can you see what they did there?), I noticed that John Lewis were championing the llama. In fact, they have a South American influenced range called Lima Llama. This of course could be the start of a interiors trend. Or maybe not.

I wonder if like me they follow the antics of the cheery stuffed llama who travels the world. The Instagram account of Llama with No Drama is on a mission to spread smiles and happiness to everyone who views its grid. I promise it’s nearly as good as looking at puppies and baby hedgehogs.

Maybe you’ll have llama socks on your feet (available from Fat Face) and be eating llama chocolate before autumn is over. 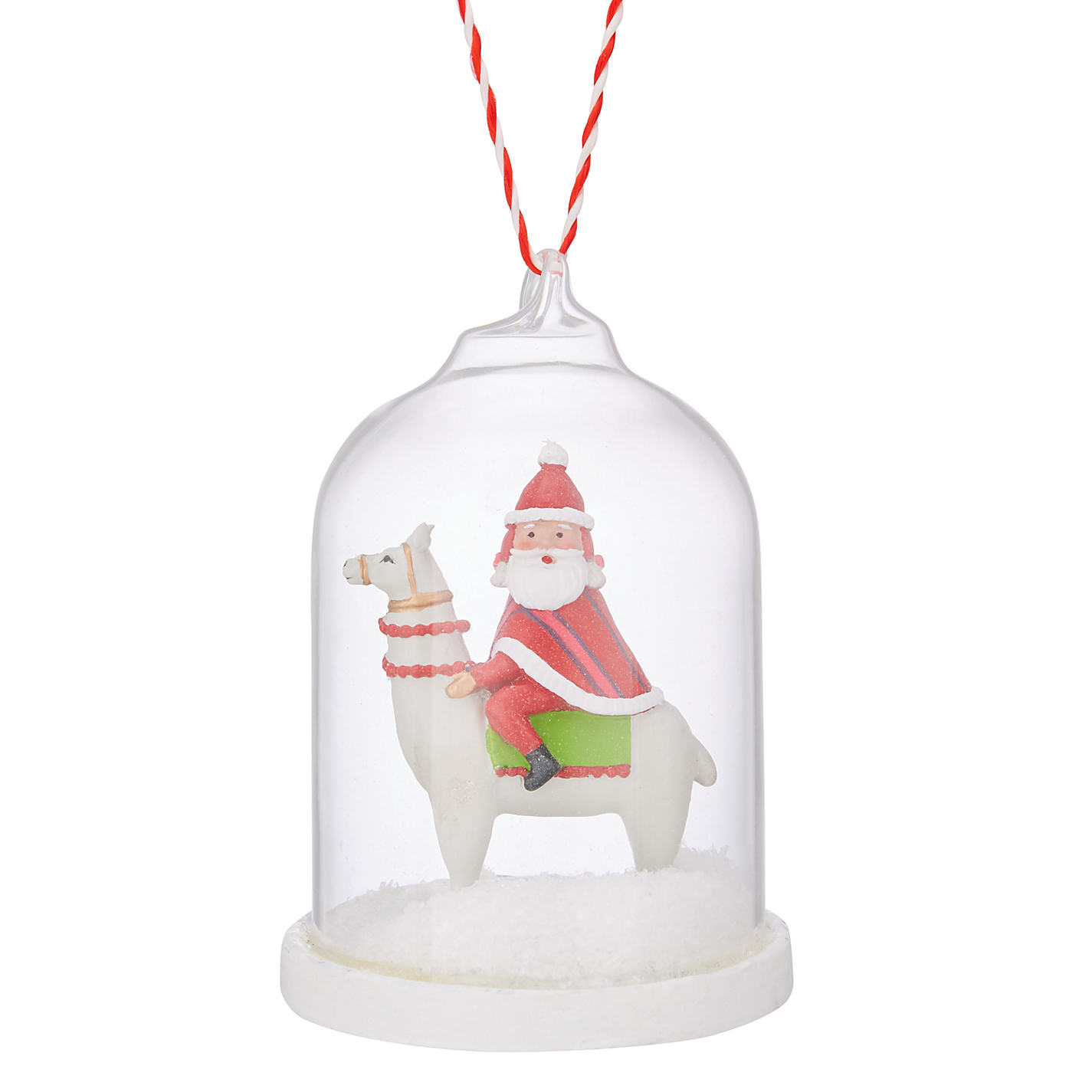 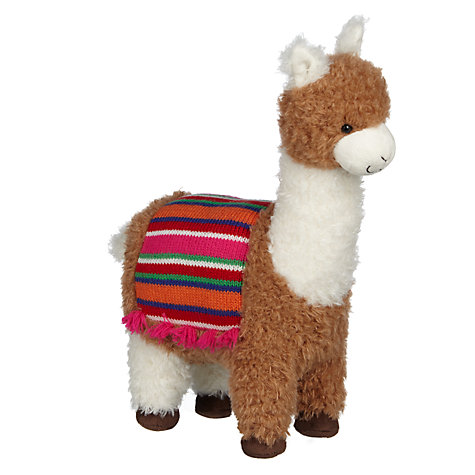 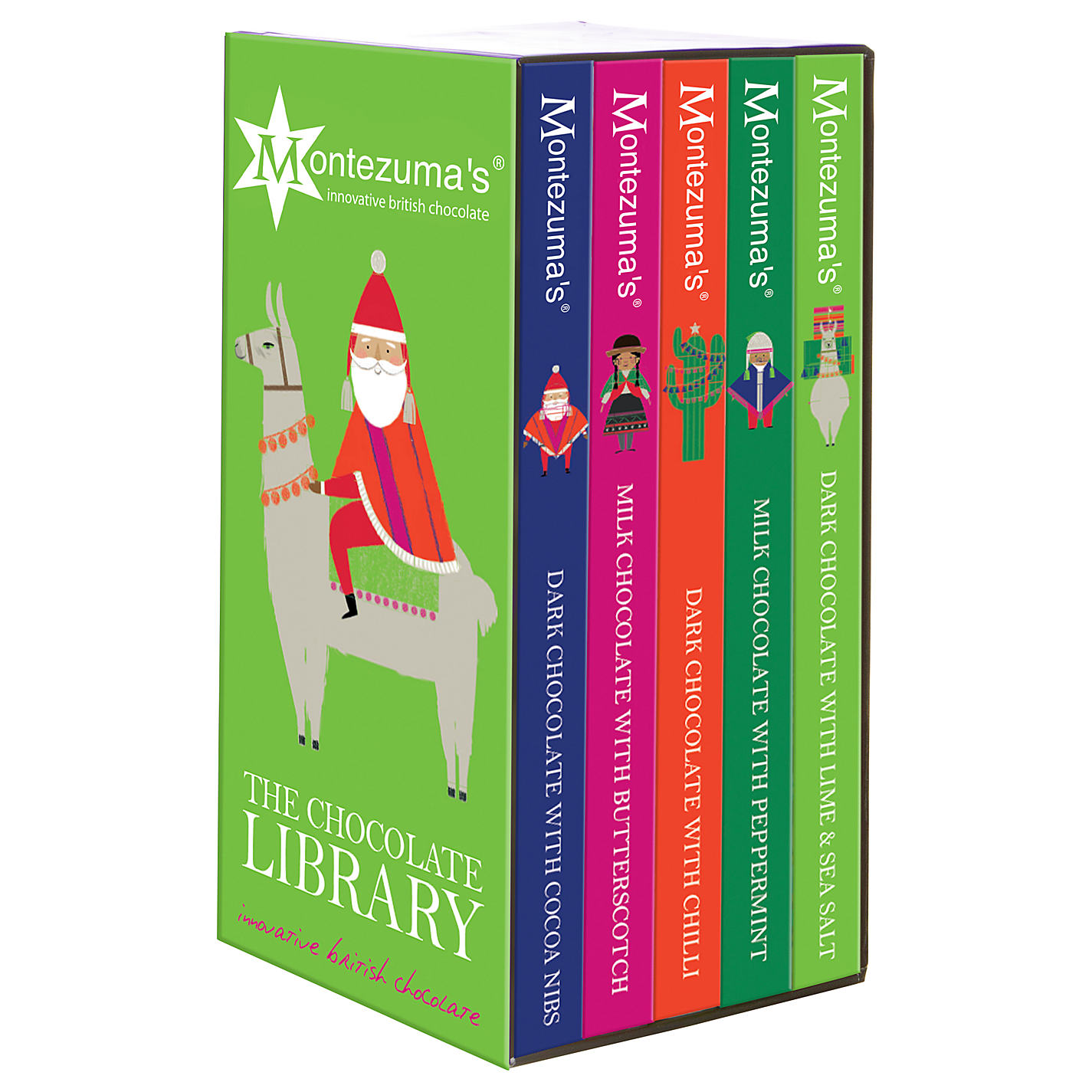 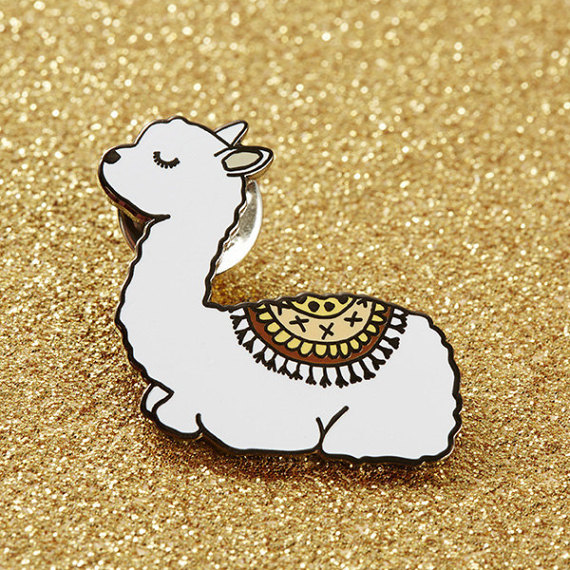 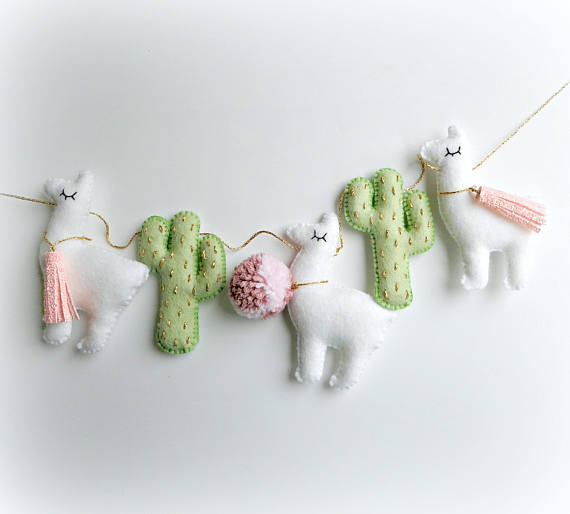 I’m also starting to think that peach is the new millenial pink after spotting it filtering through in the trade shows I’ve been too recently – another interiors trend. But the big question is will you be switching to llamas?