Yesterday was the start of the 2017 Clerkenwell Design Week, which is in fact 3 days… but don’t let that stop you from attending. As they say in their own literature it’s a jam-packed design jamboree and they are not wrong. I started out the morning joining the official press event, which included a tour of the major stops and installations. With over 90 showrooms taking part and 7 temporary exhibition spaces plus a series of commissioned installations, this 8th edition of Clerkenwell Design week has a lot to offer. Following on from last years improvements signage and routes are incredibly well laid having been designed by specialist way-finding design agency Space Agency so that you don’t get lost in the warren-like streets of the City fringes. 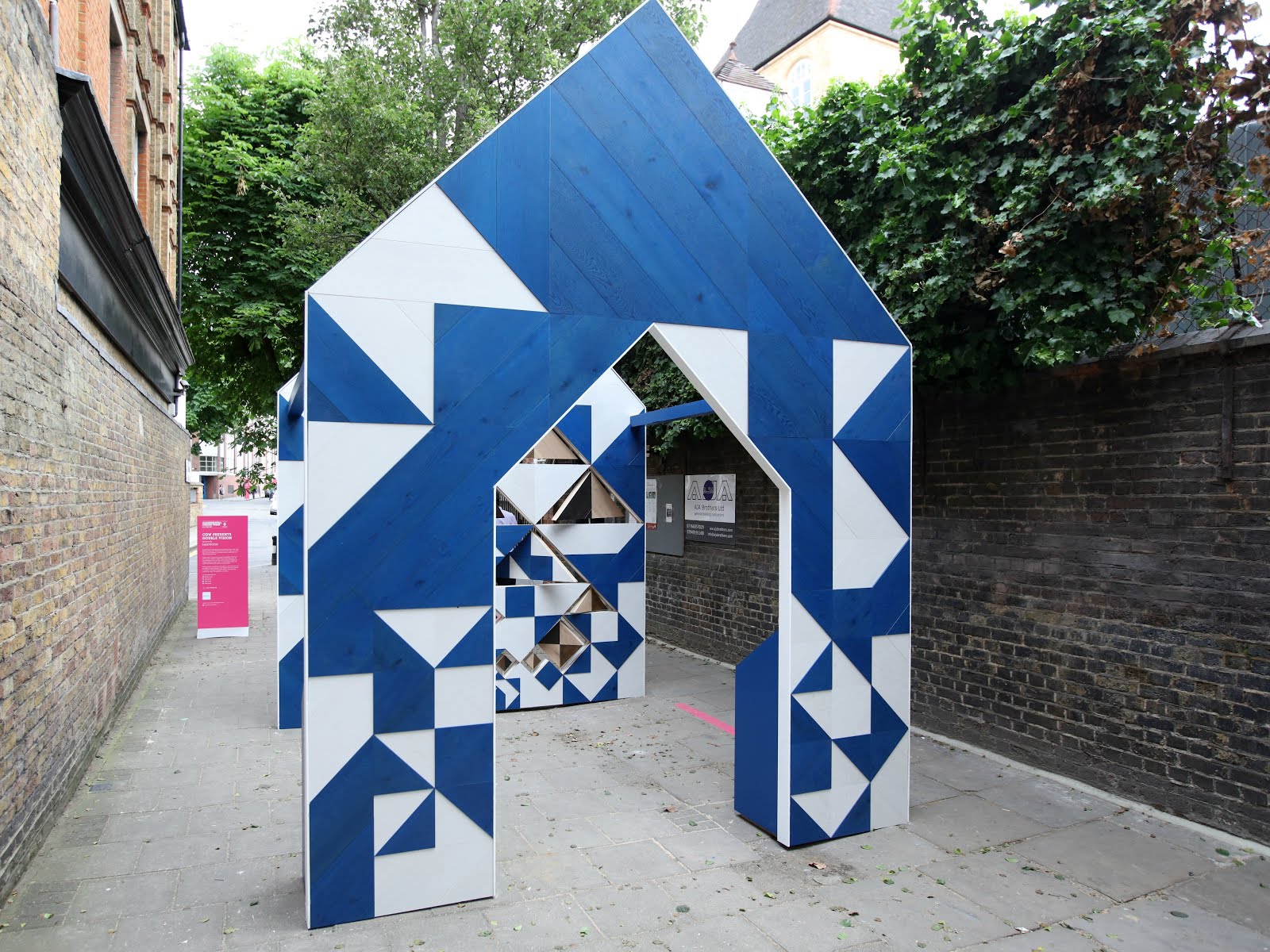 So what caught my attention from my crisscross tour across Clerkenwell yesterday? 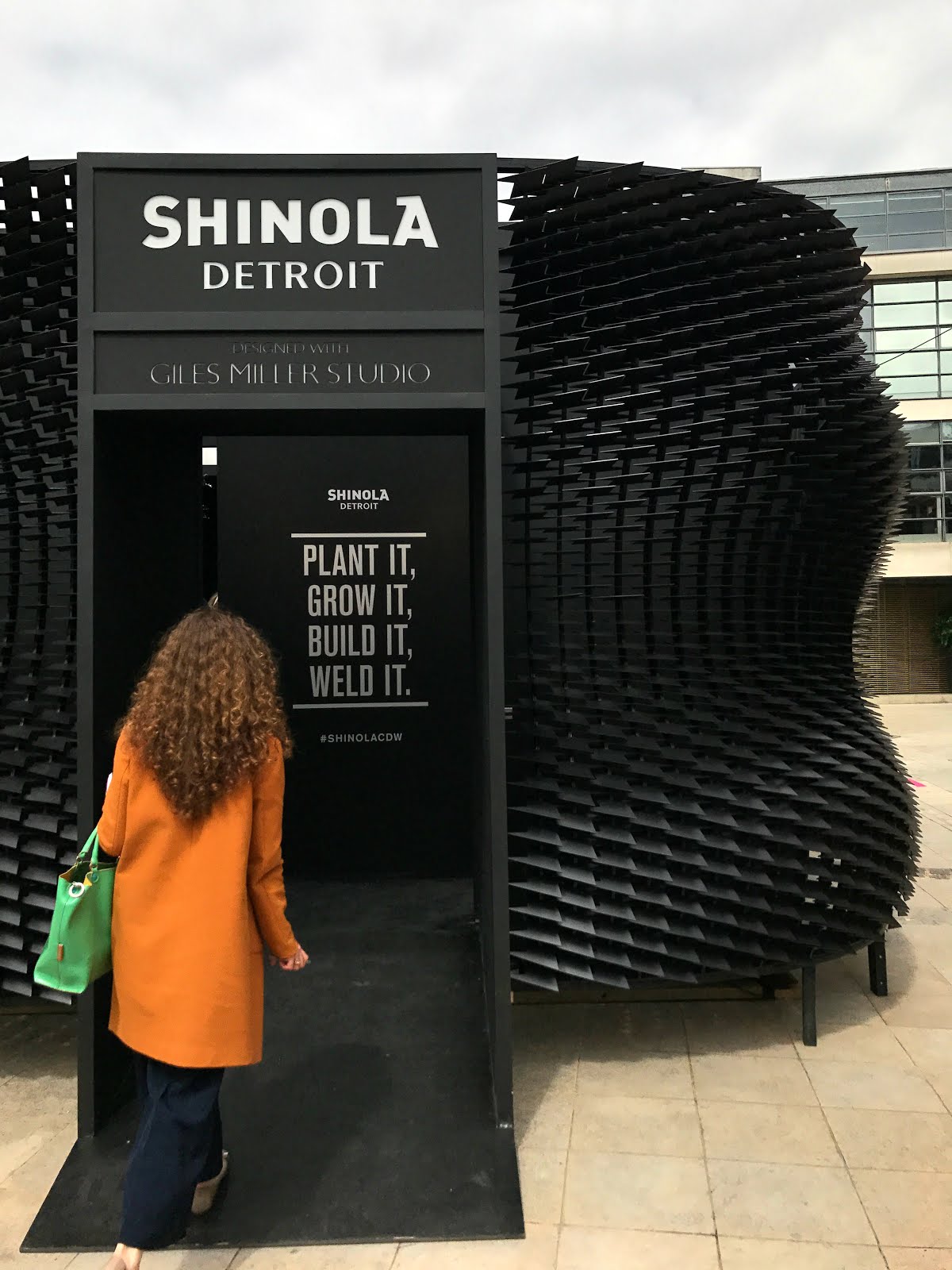 London designer Giles Miller worked with watch brand Shinola to create a pavilion made from 8,000 black painted lightning-bolt-shaped pieces of plywood. The Bolt is erected in St John’s Square and houses a Shinola pop up shop.  The varying angles of the 8,000 components and the curvy architecture made the structure look like a friendly Pangolin had taken up residence. 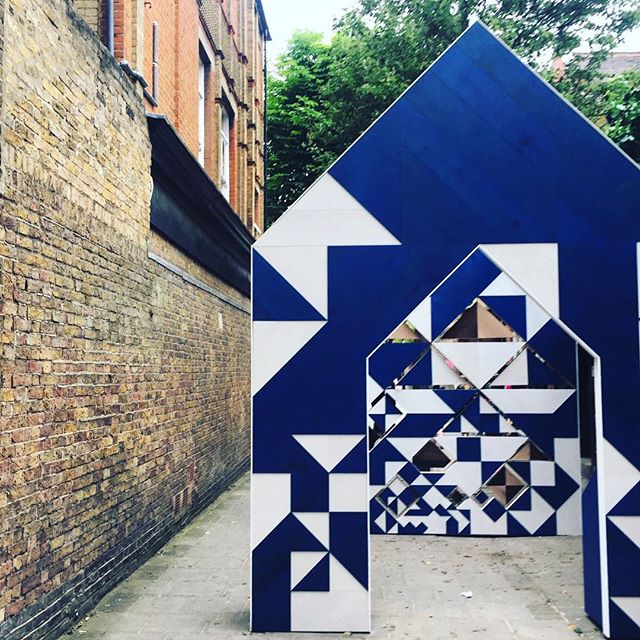 Also cutting a striking pose was flooring company Hakwood‘s Double Vision installation.  The 4 metre-high structure is in a narrow passage near Clerkenwell Close and is a fascinating geometric pattern using boldly coloured wood. It was being snapped by everyone who walked past and I’m sure will be all over social media. Dutch firm Hakwood launched the wall tile range that installation is created from at last year’s London Design Festival. 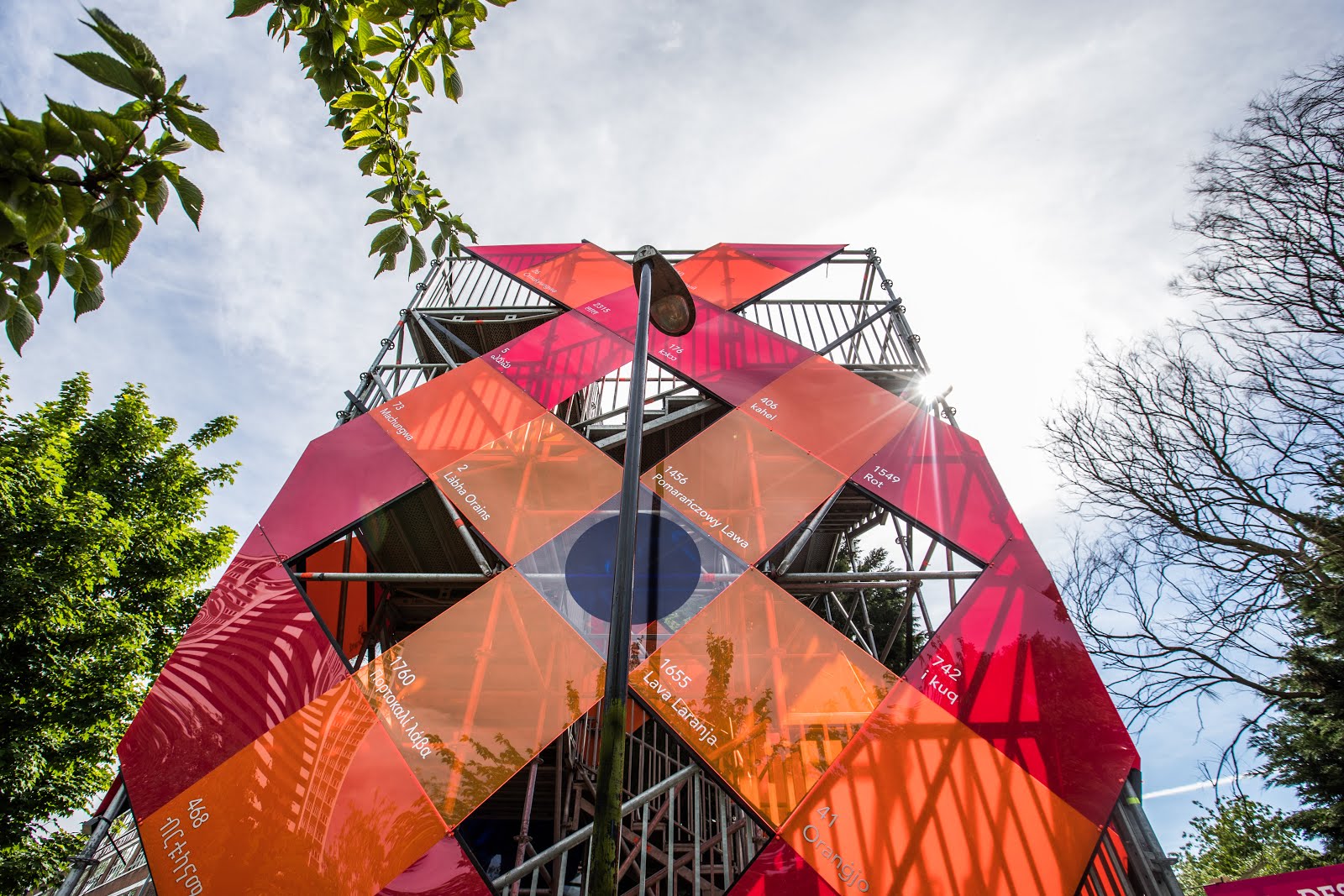 On the installation front, I was slightly underwhelmed by The Beacon, which is an installation created in collaboration with Perspex.  Measuring in at 8 metres tall, the rainbow-hued structure is based on the Tower of Babel. My disappointment I think was that when climbed there isn’t much of a view, but equally, it doesn’t feel like you are part of the tree canopy which is Spa Fields. It does look quite nice in the sunshine though, with the colour reflecting onto the street. 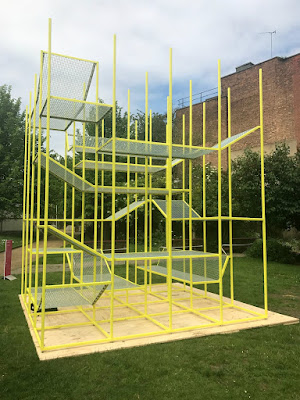 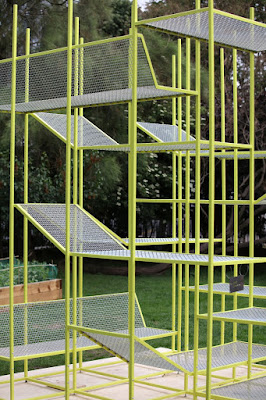 I’ve written about Buzzi Space before who are interesting furniture company predominately in the office and commercial arena. They created a fun installation in Design fields called BuzziJungle.  The multilevel structure can, in fact, be used inside buildings to create an elevated breakout space or possibly even a desk space above the ground. There were lots of small visitors (aka preschoolers) climbing the tower and having a wail of a time. In fact, the interaction was being positively encouraged.

Venues around the area include the House of Detention, Spa Fields, Fabric nightclub and St James Church all hosting a number of brands and exhibitions.  Over at Icon House of Culture held in the former nightclub Fabric, I was dazzled by two exhibitors – Curiousa & Curiousa and Bang and Olufsen.  Bang & Olufsen showcased their wireless speaker system BeoSound Shape that combines superb sound with customizable design all in a wall tile.  The wall mounted modular system seems to bring audio technology to the point between wall feature, art and customisable speaker set up. Totally appropriate too that they harnessed light and sound in a nightclub which you’ll have seen on my IGstories. The tiles come in a rather fetching green and pink fabric by Kvadrat among other options. As someone who owns a rather ancient Bang & Olufsen stereo I was intrigued to see how the technology and the design have evolved. I’m quite taken with the idea of making my own pattern on the wall and it actually being speakers. 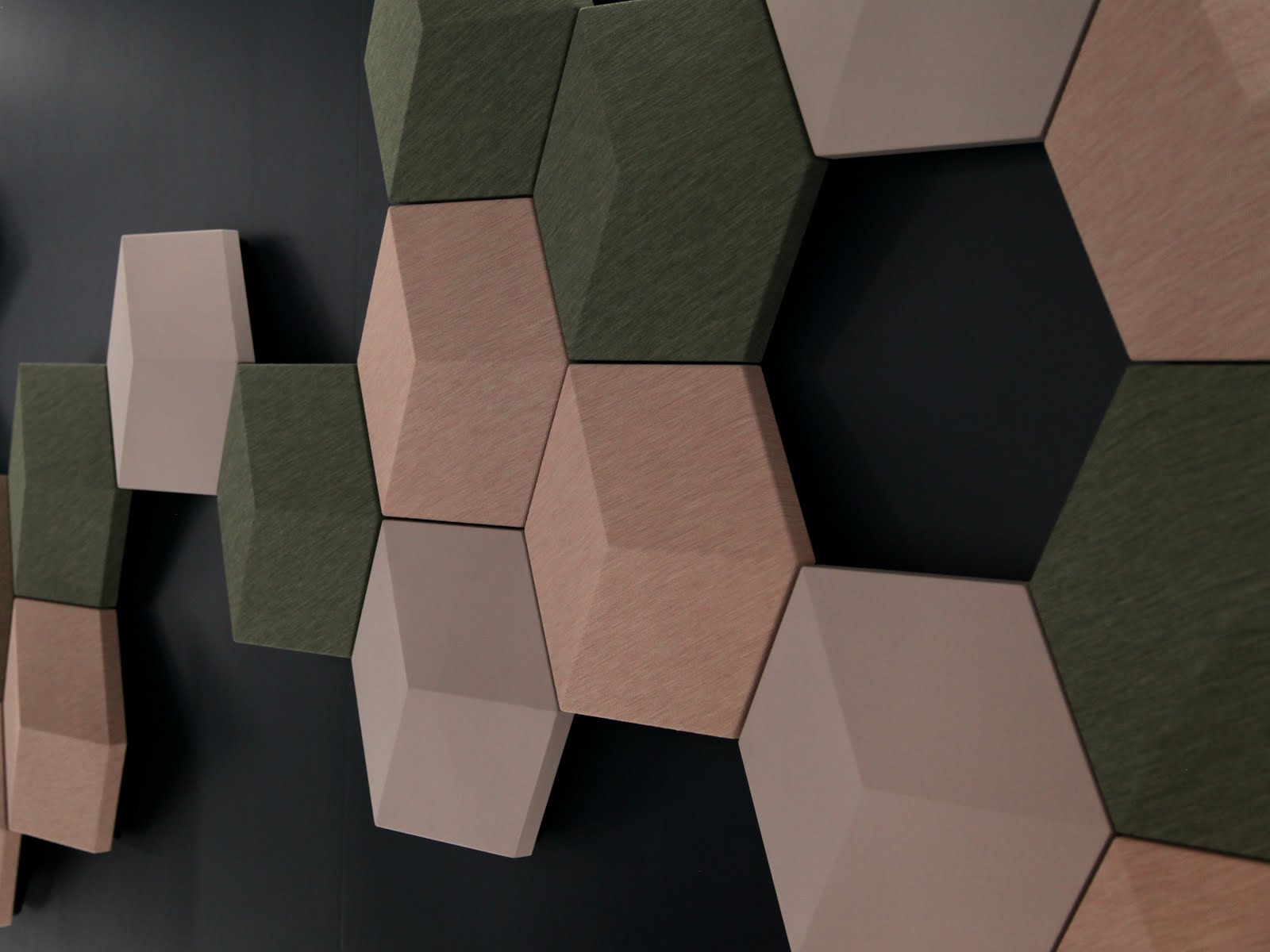 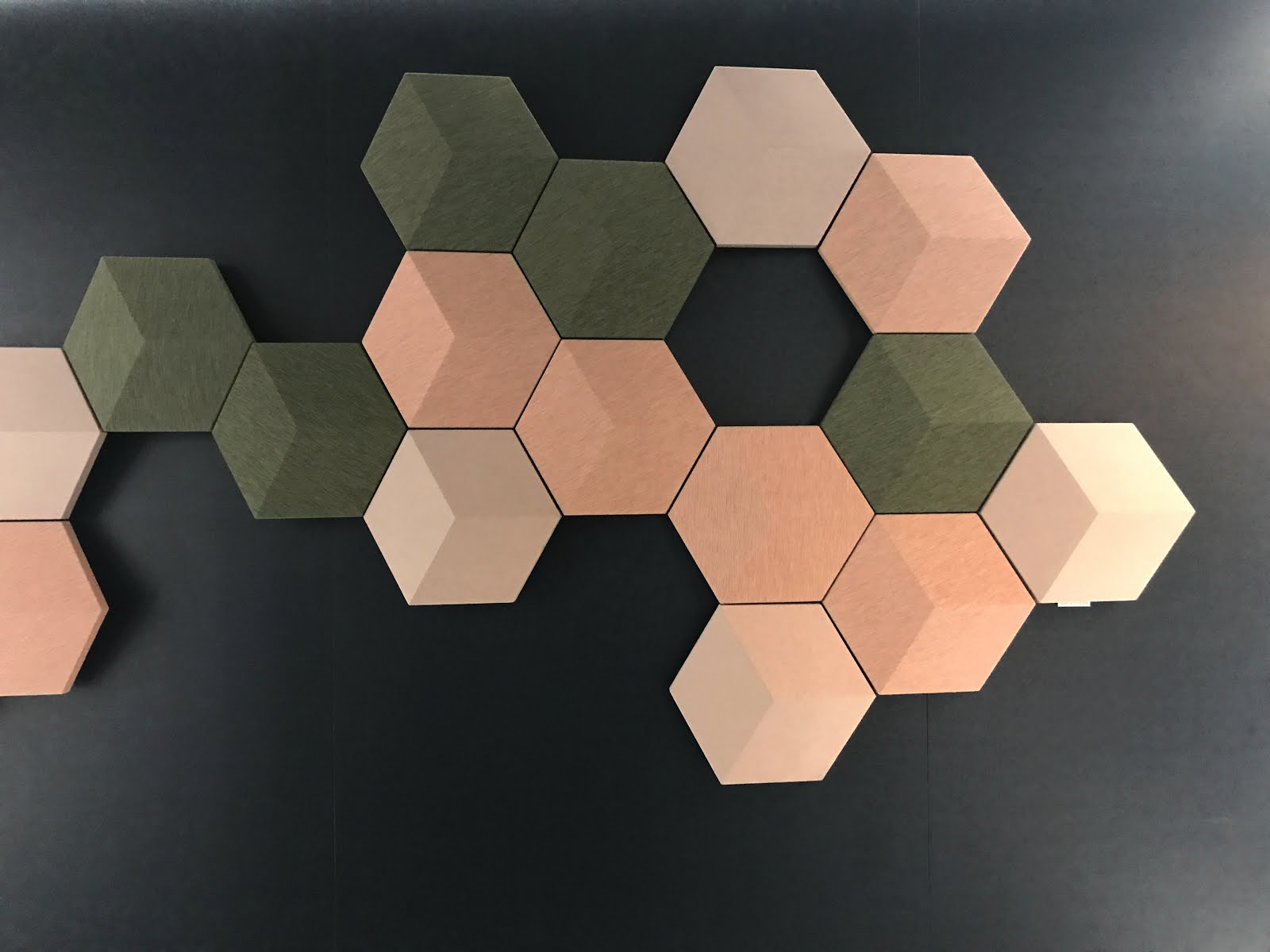 The newly renovated deVOL kitchen showroom and townhouse on St John’s Square was one of my favourite spaces not least because instead of a stark showroom this is a many layered space. It was styled impeccably and was immediately able to convey what it should be like to live with their products. The walls were heavy with the muddy colour palette of Farrow and Ball which combined with the natural light and residential sized rooms (it is a townhouse after all) created the perfect ambience to showcase their kitchen units. The rooftop terrace also has a great view over Clerkenwell, I can just imagine aperitivo up there. 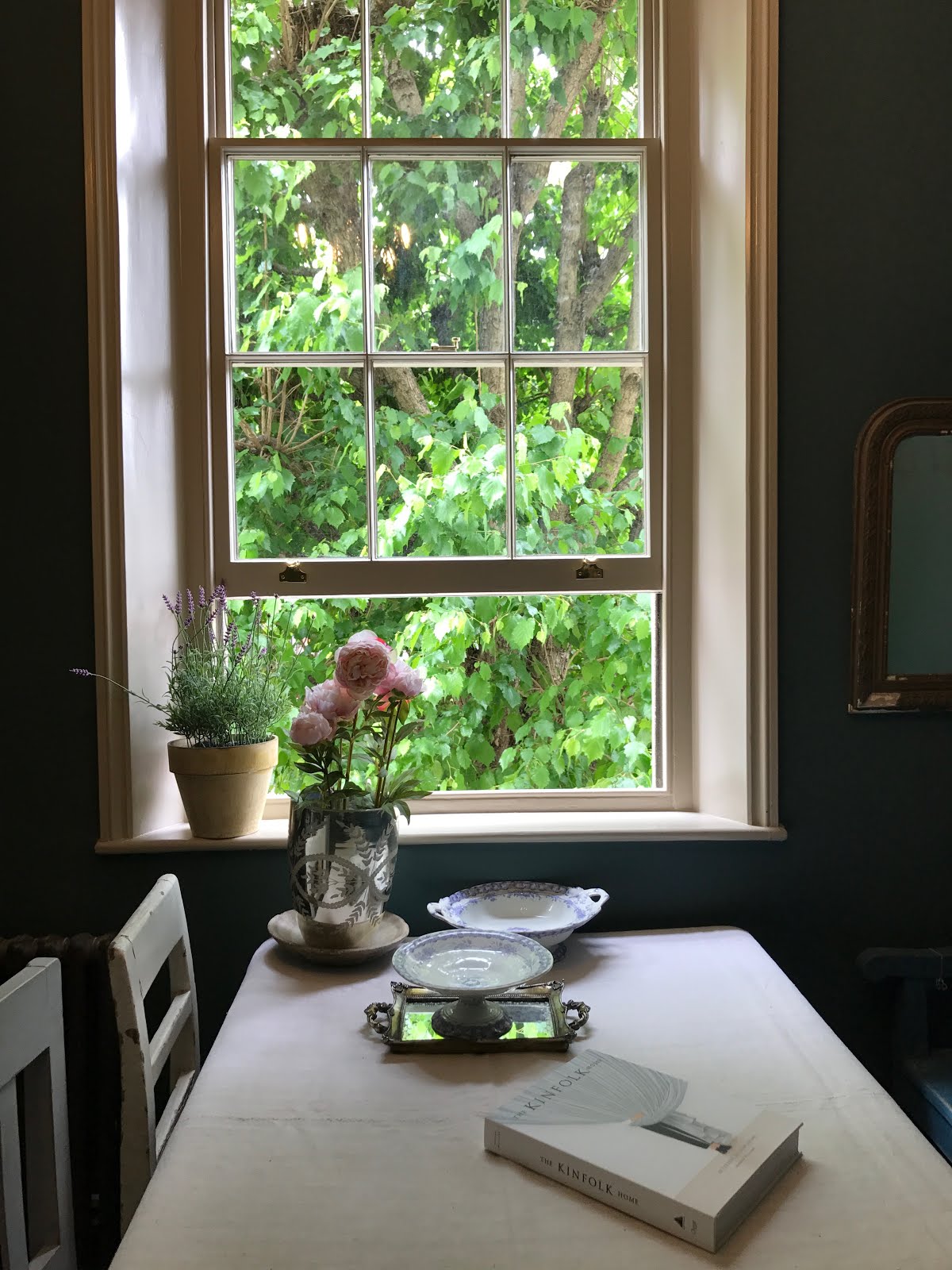 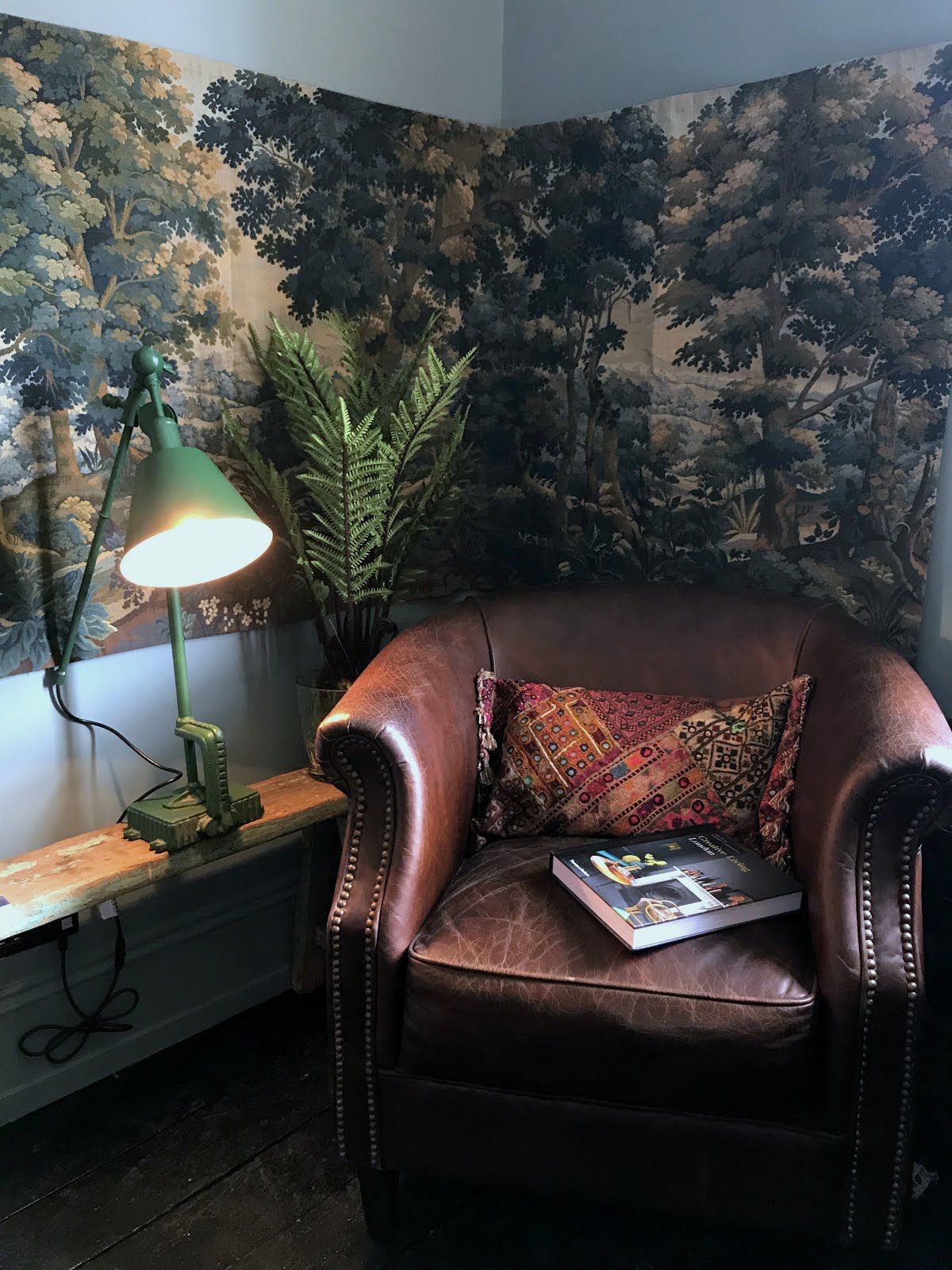 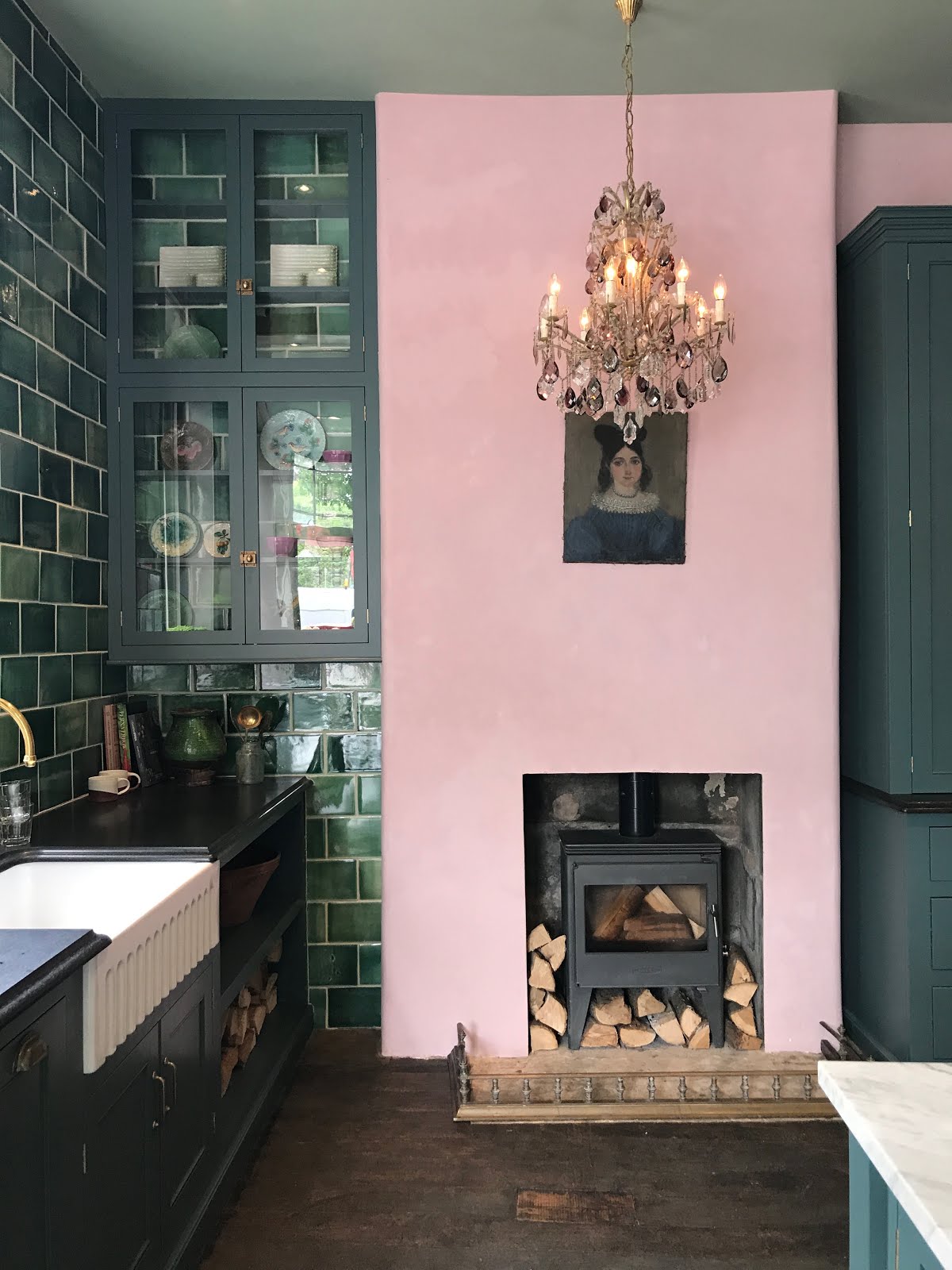 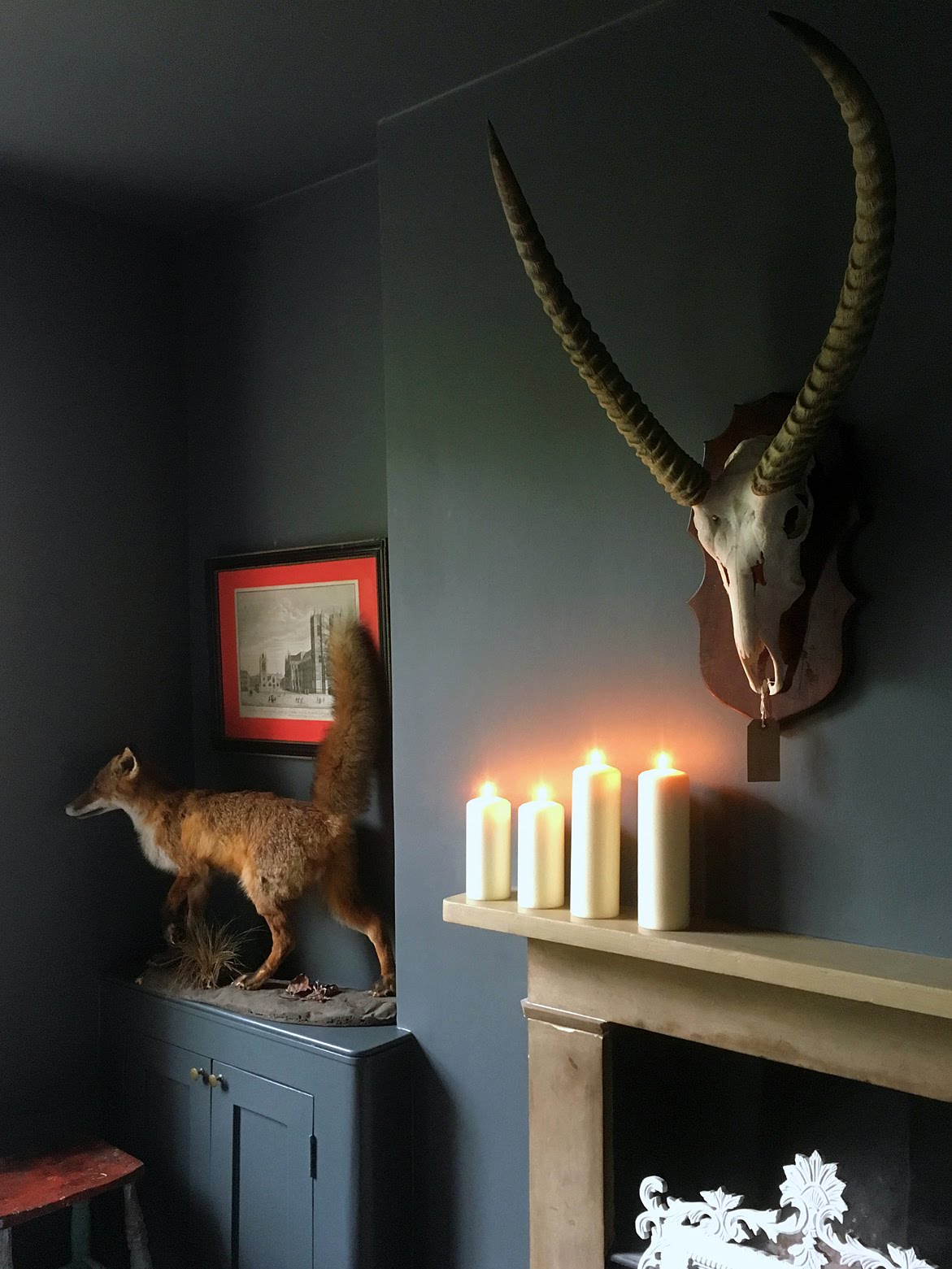 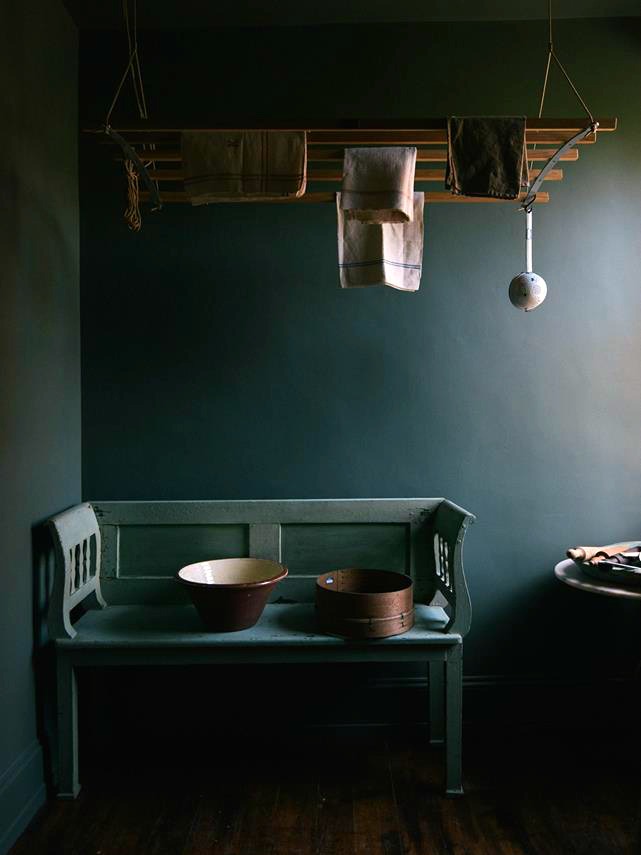 Others I liked included the launch of Weave at Domus, the Anglepoise and Paul Smith collaboration at Albion Clerkenwell and Another Country at Design Fields. The newly opened Muuto showroom is also a honeypot of gorgeous accessories and furniture and well worth stopping by.

I hope you’ve enjoyed my whistle-stop tour of Clerkenwell Design Week. Pop along and have a look, there really is so much to see, do and hear. 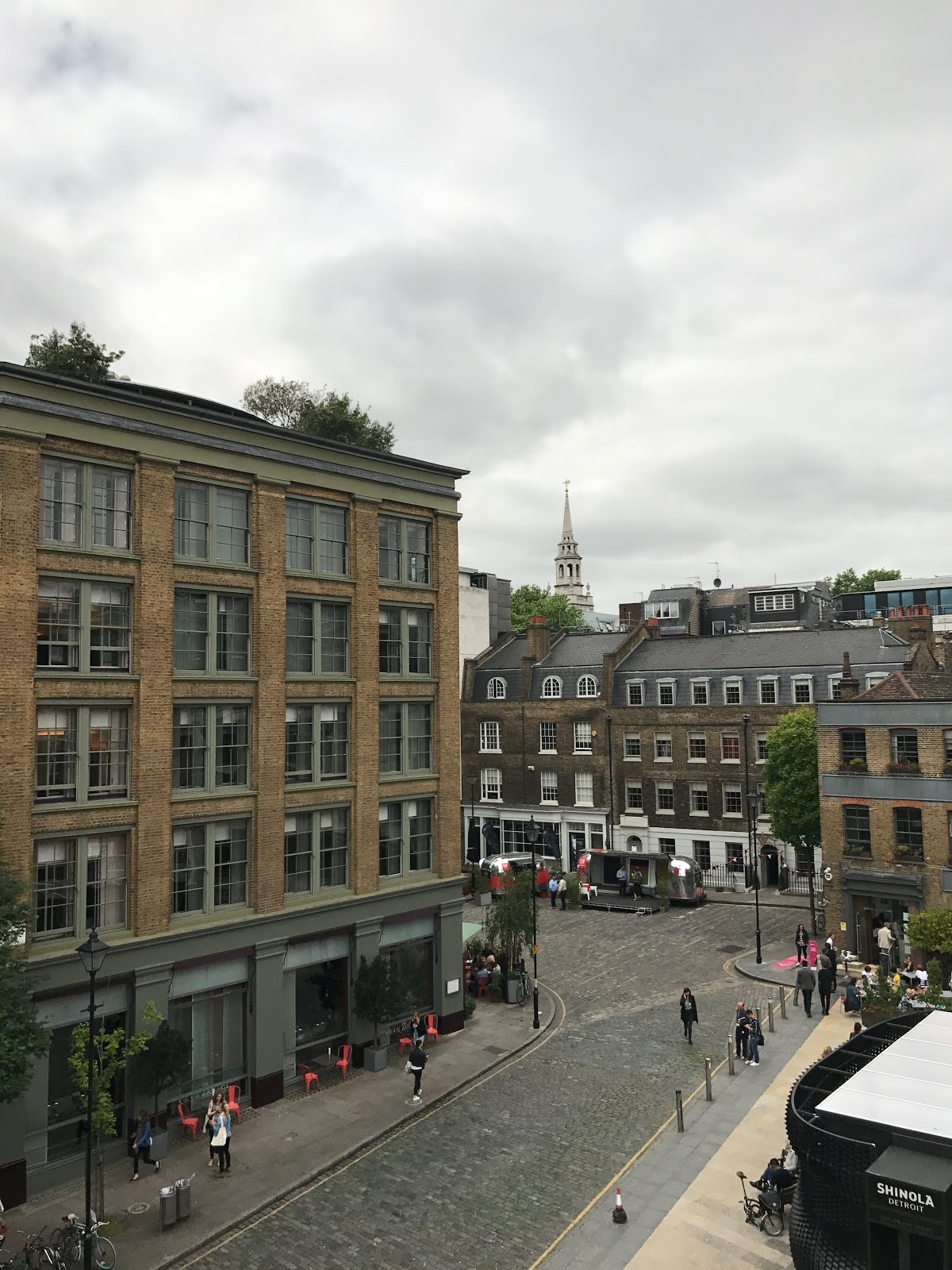 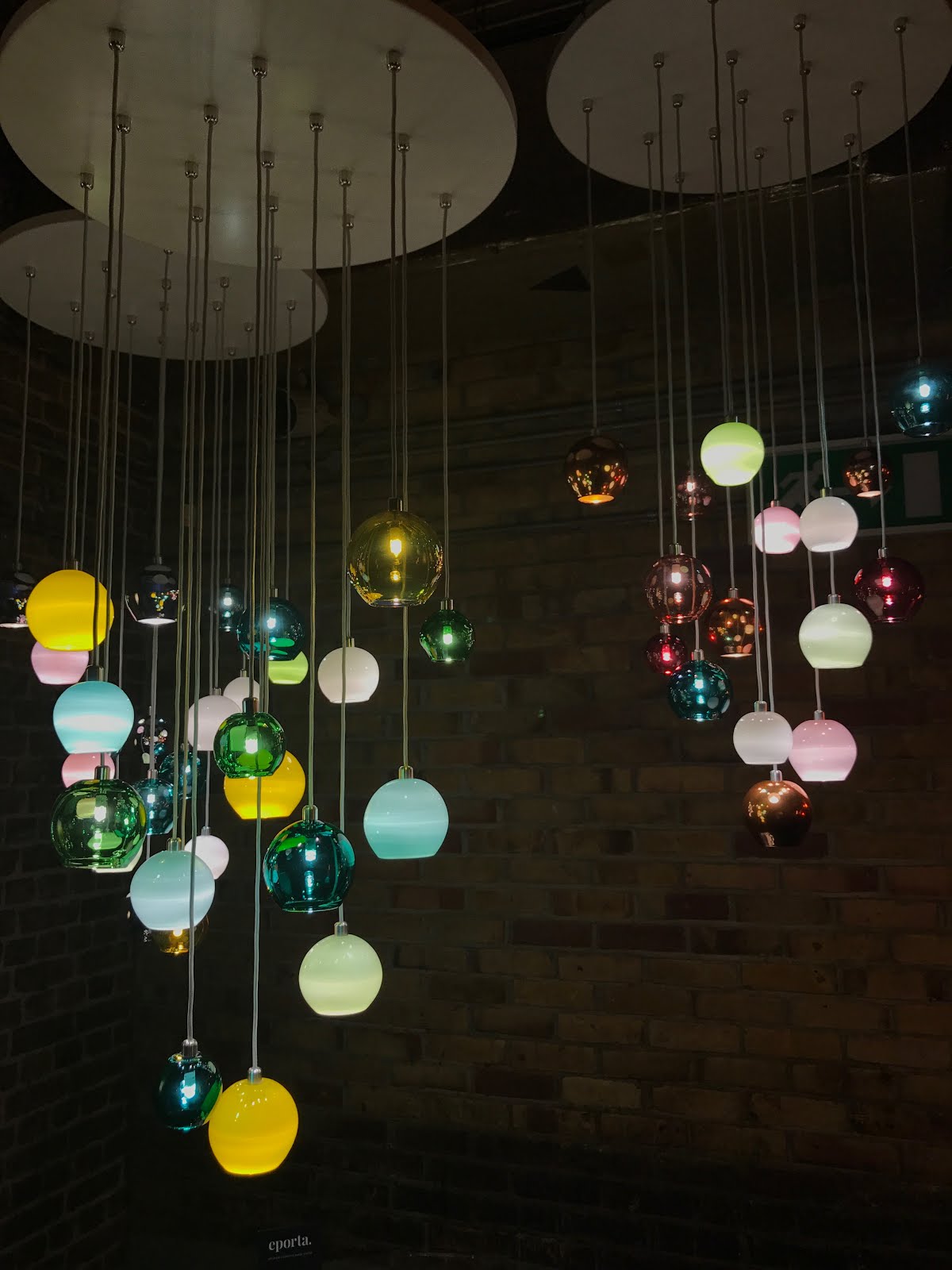