This year the colour book was given a radical makeover with an abundance of soft pinks, warm corals, peach, raw plaster, terracotta and rich berry tones, most notably seen at the Design Bar by Note Design Studio and also in the trend exhibition created by stylist Lotta Agaton. 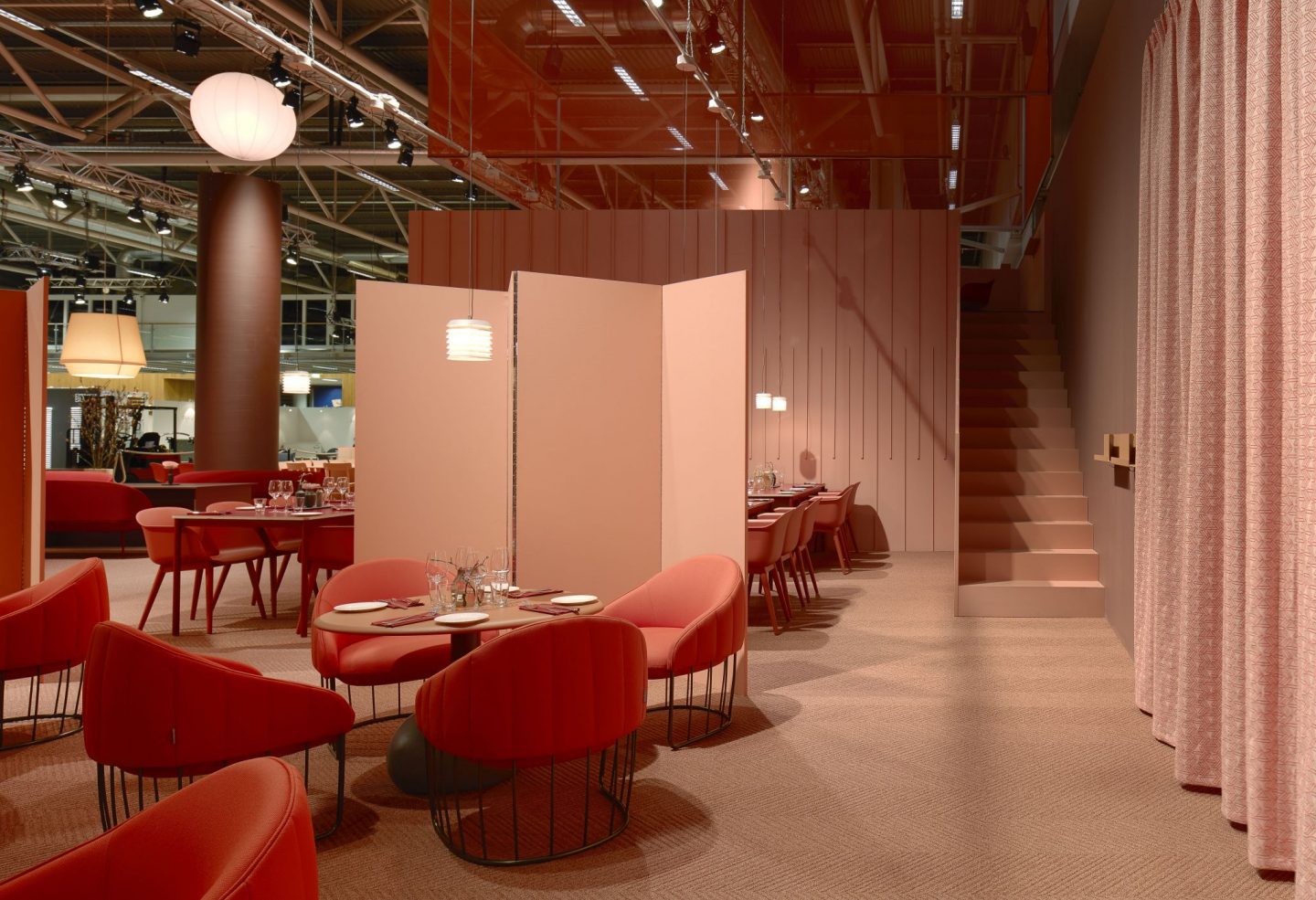 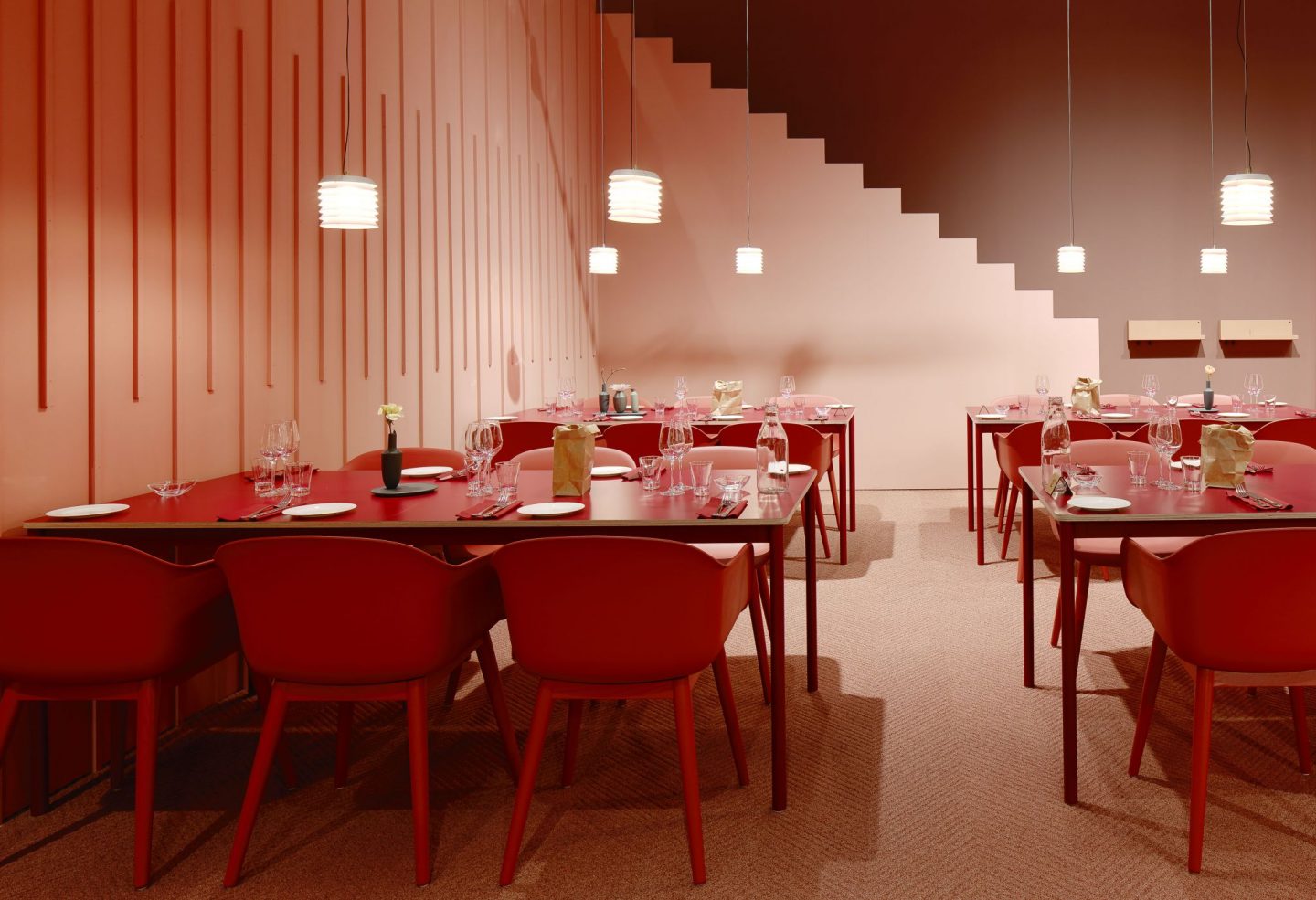 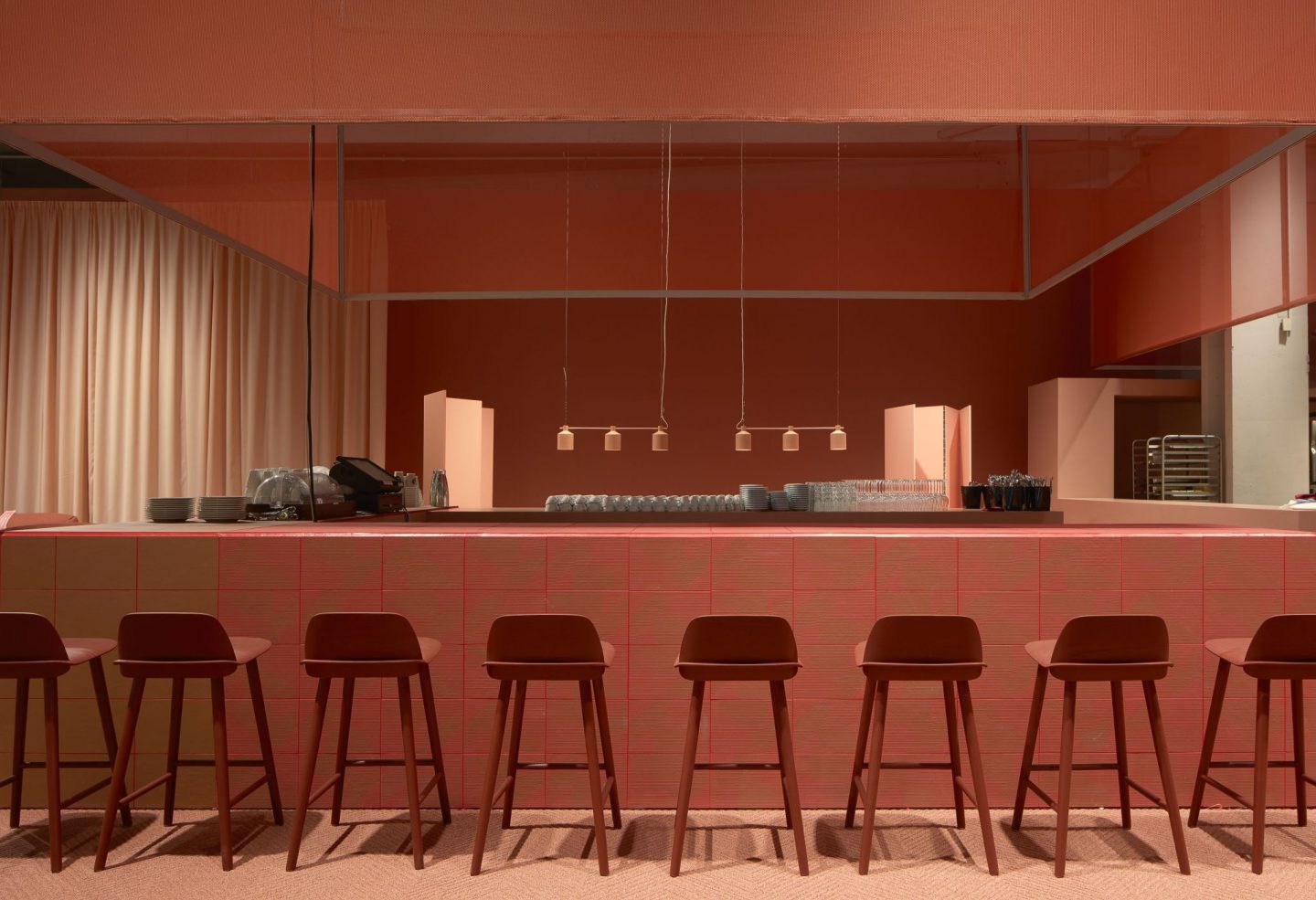 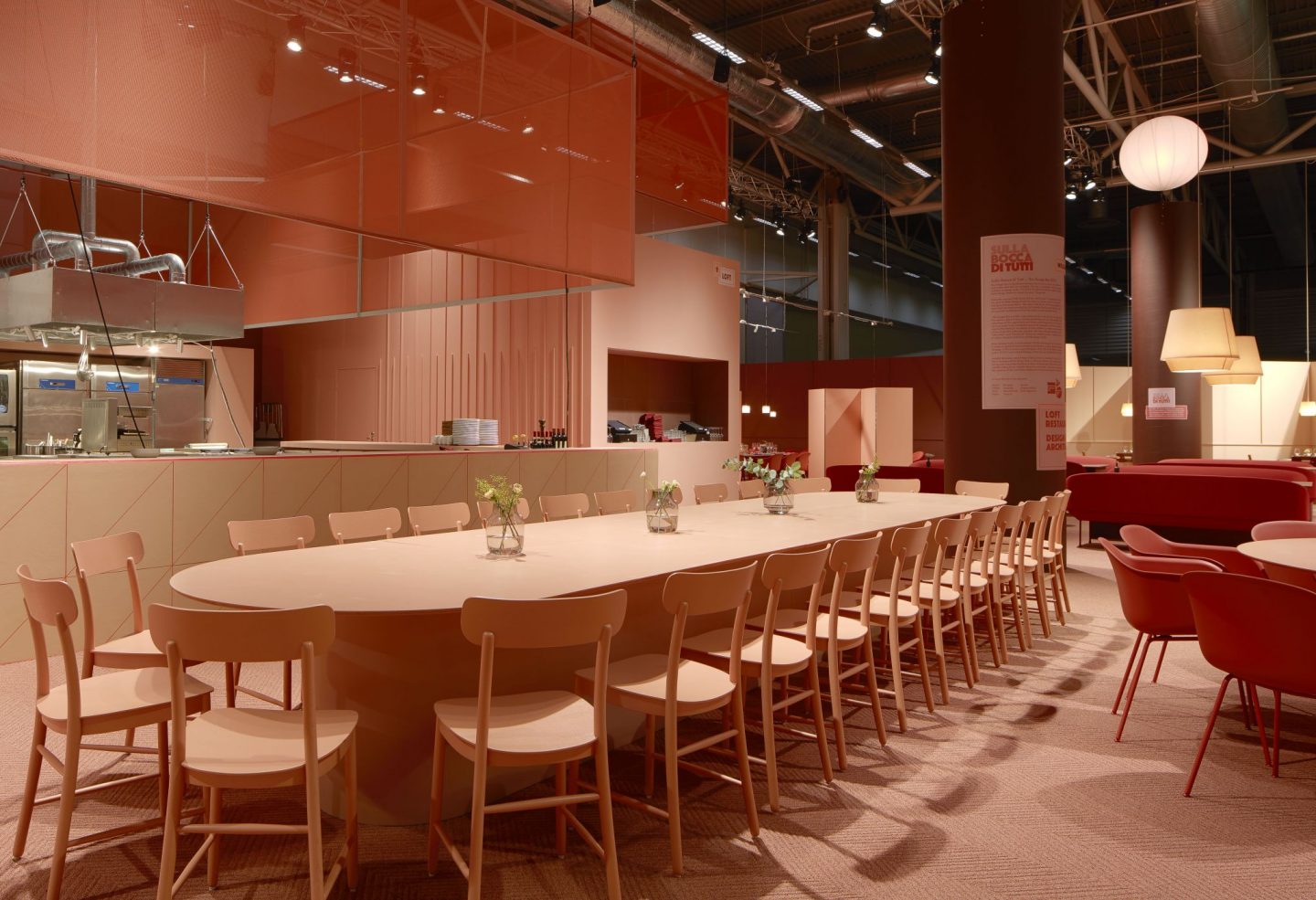 It’s a colour shift that I haven’t seen at other shows yet. Yes, pink was prevalent at Maison & Objet and a warm peachy terracotta tone was bubbling up, but nothing was shown is such a radical way. Maybe it’s the boldness of the volume of colour at the Stockholm Furniture Fair that is the remarkable junction, rather than the hue itself. Could you be persuaded to use colour in this way in your home?

I had a quick look online and found this great image of Farrow & Balls Dead Salmon on Houzz. It’s not quite the right shade as it’s too grey toned but its heading in the right direction.  The closest tone I think is Dulux Copper blush, which was their colour of the year in 2015. 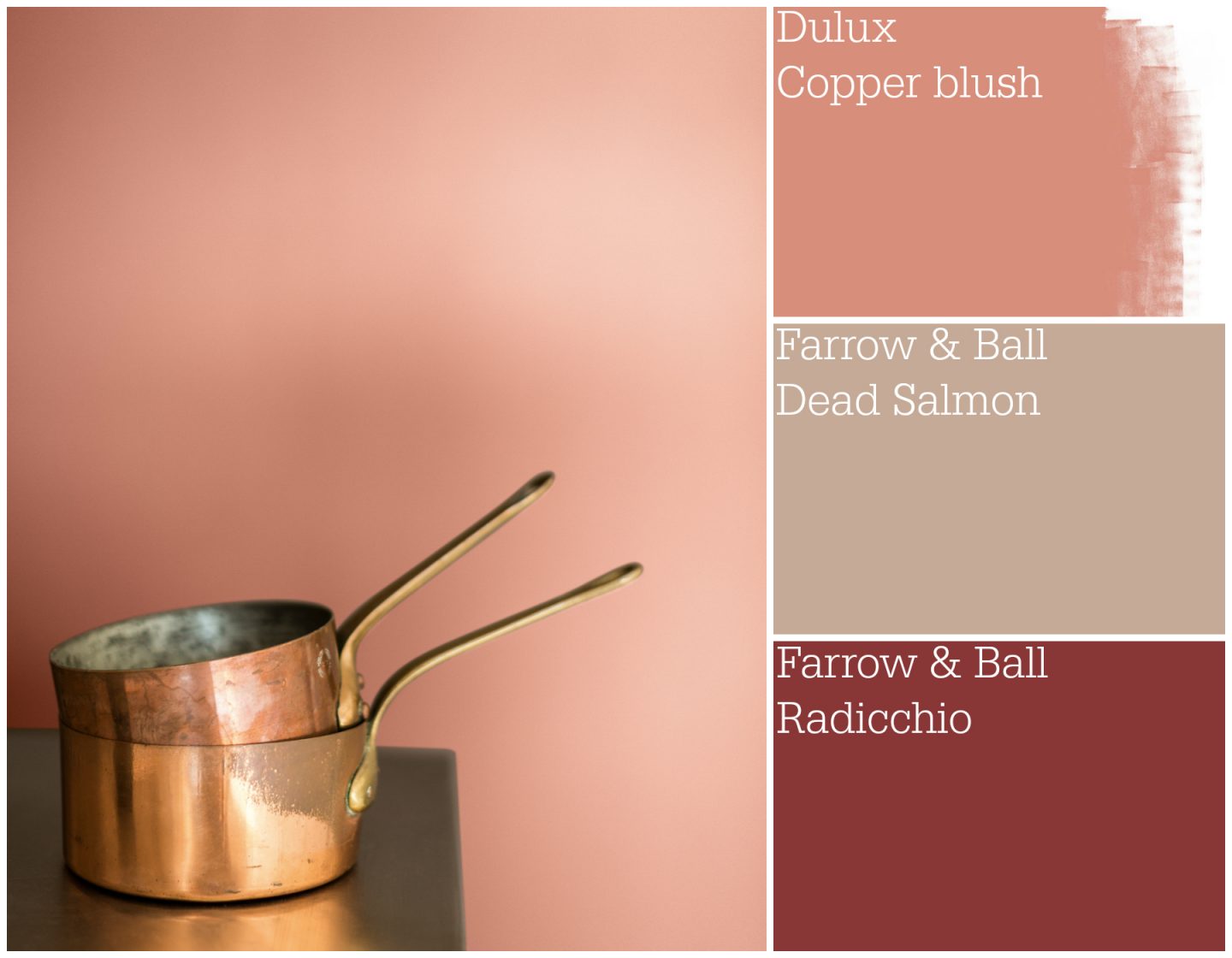 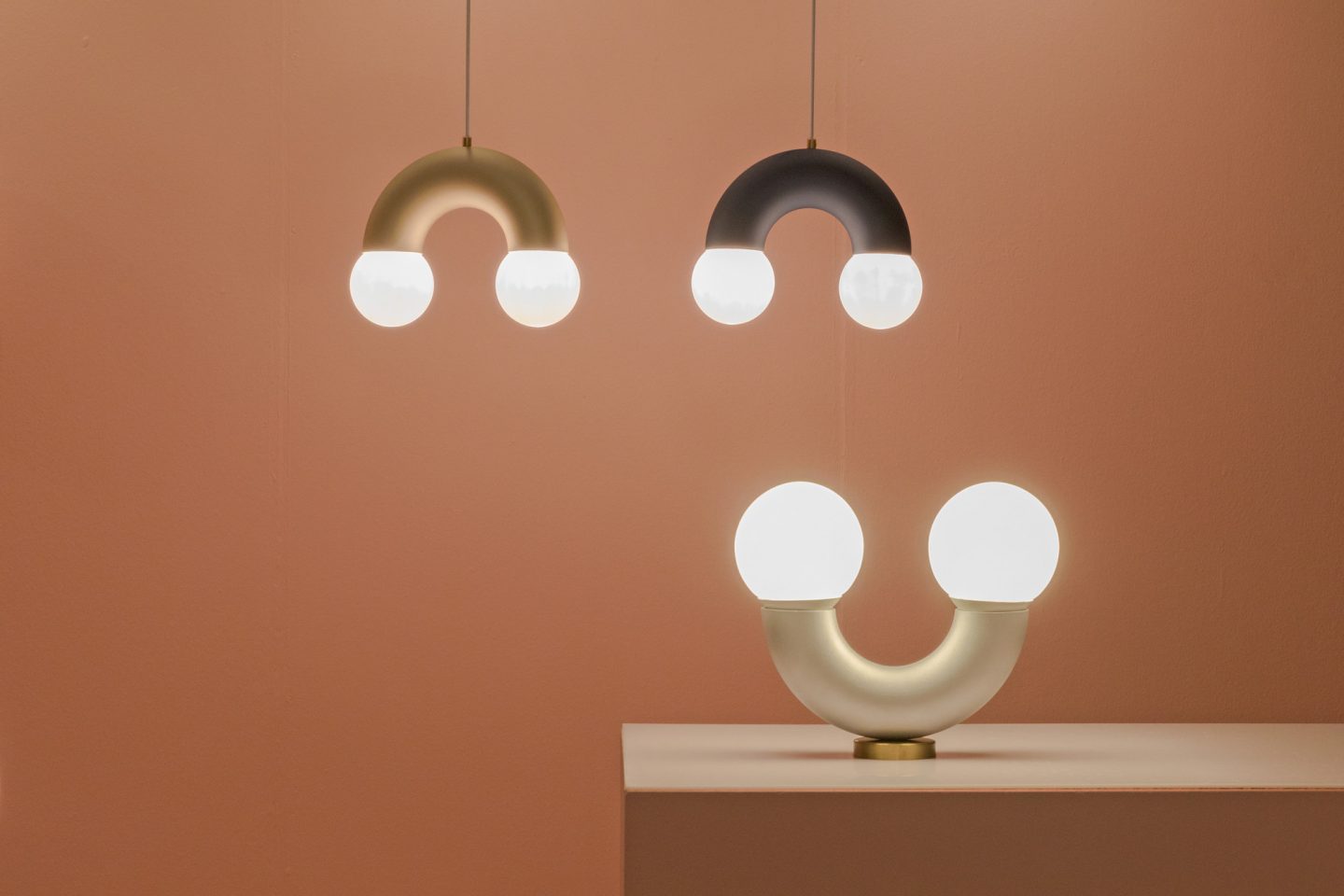 The Pinks: Blush and Rose

We all know that blush pink has been a huge colour influence in the last 18 months and it shows no signs of abating. It’s almost a neutral now. This room set by Lotta Agaton was pink from top to toe, and as a result, it was incredibly impactful. I loved how she styled it with lots of craft paper products, like mailing tubes. In the bedroom scene, there was a rose pink paired with a deep berry red which had a touch of pink to it. The tone reminded me of Cinder Pink by Farrow and Ball but a little less saccharine. Both Ferm Living and Studio Foy used a very earthy pink for the walls of their stands which worked incredibly well with blush pinks as an accent. 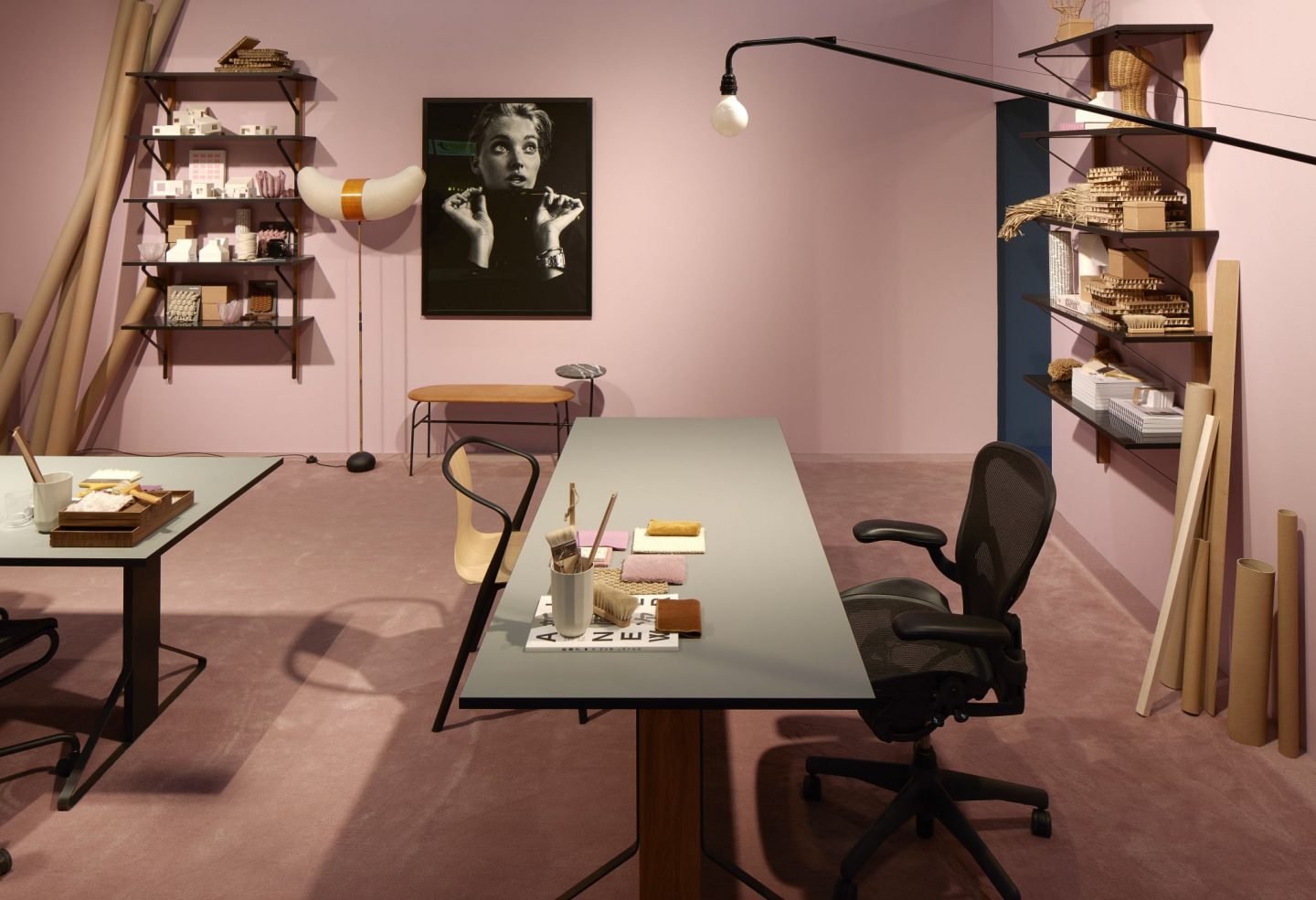 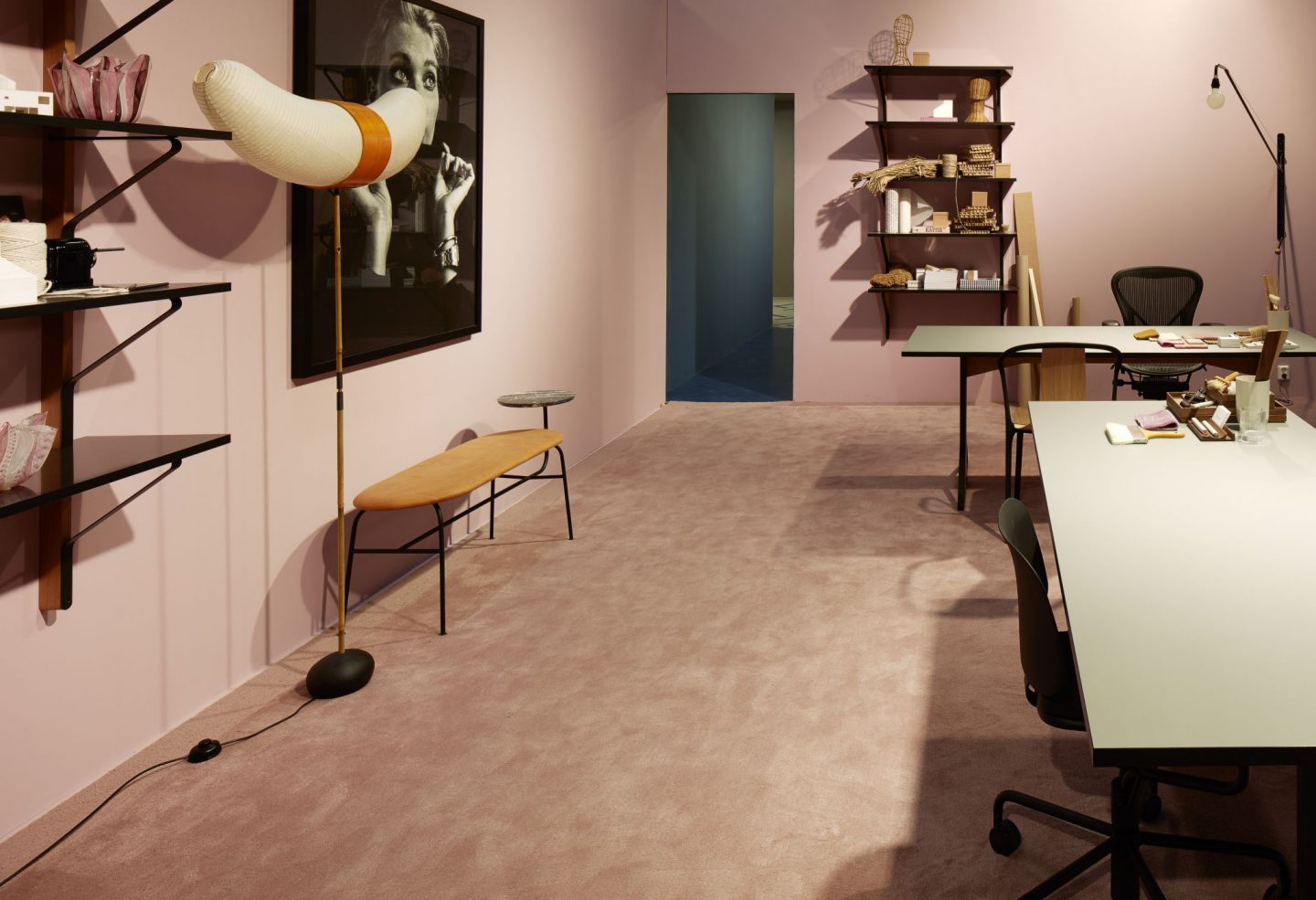 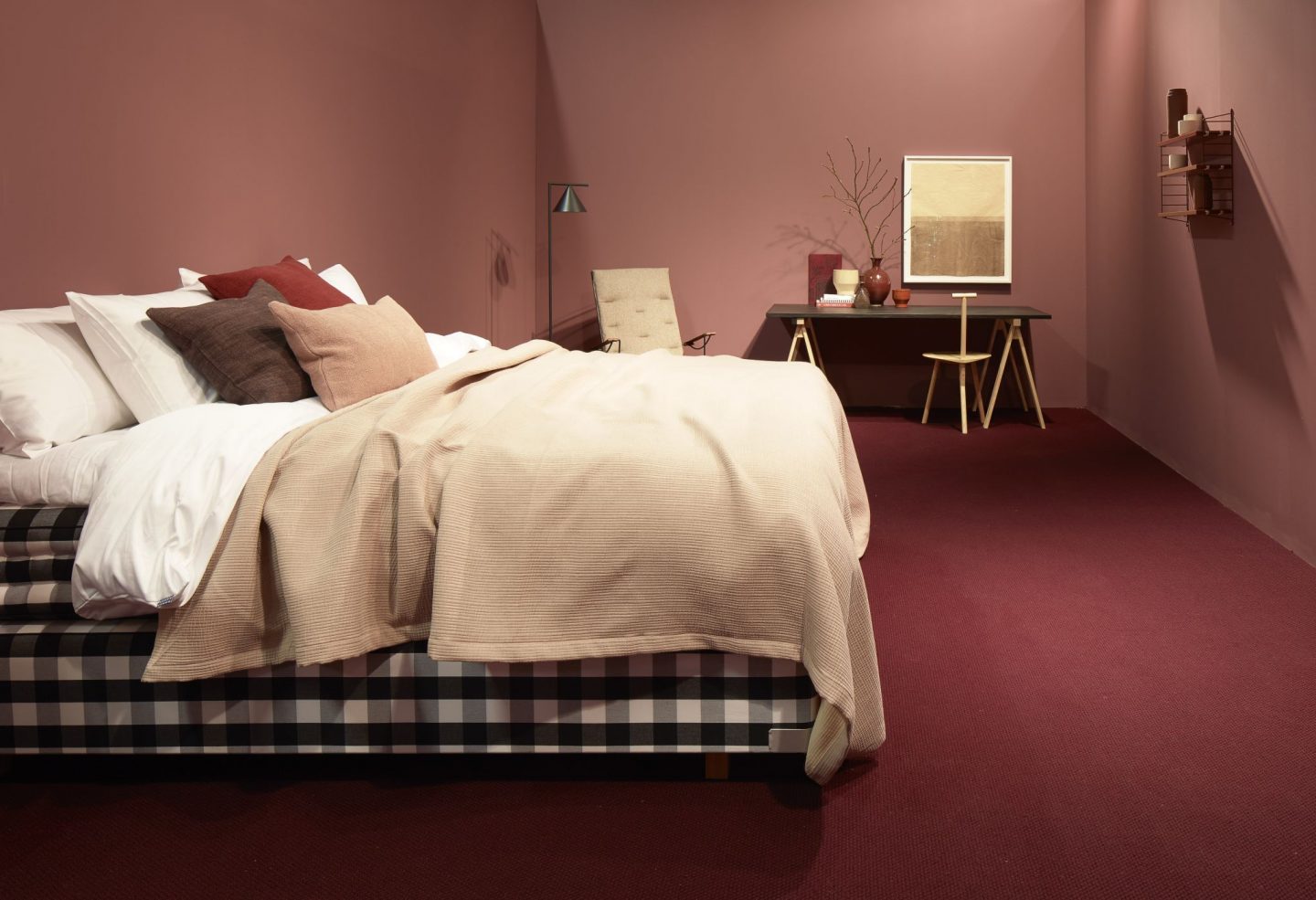 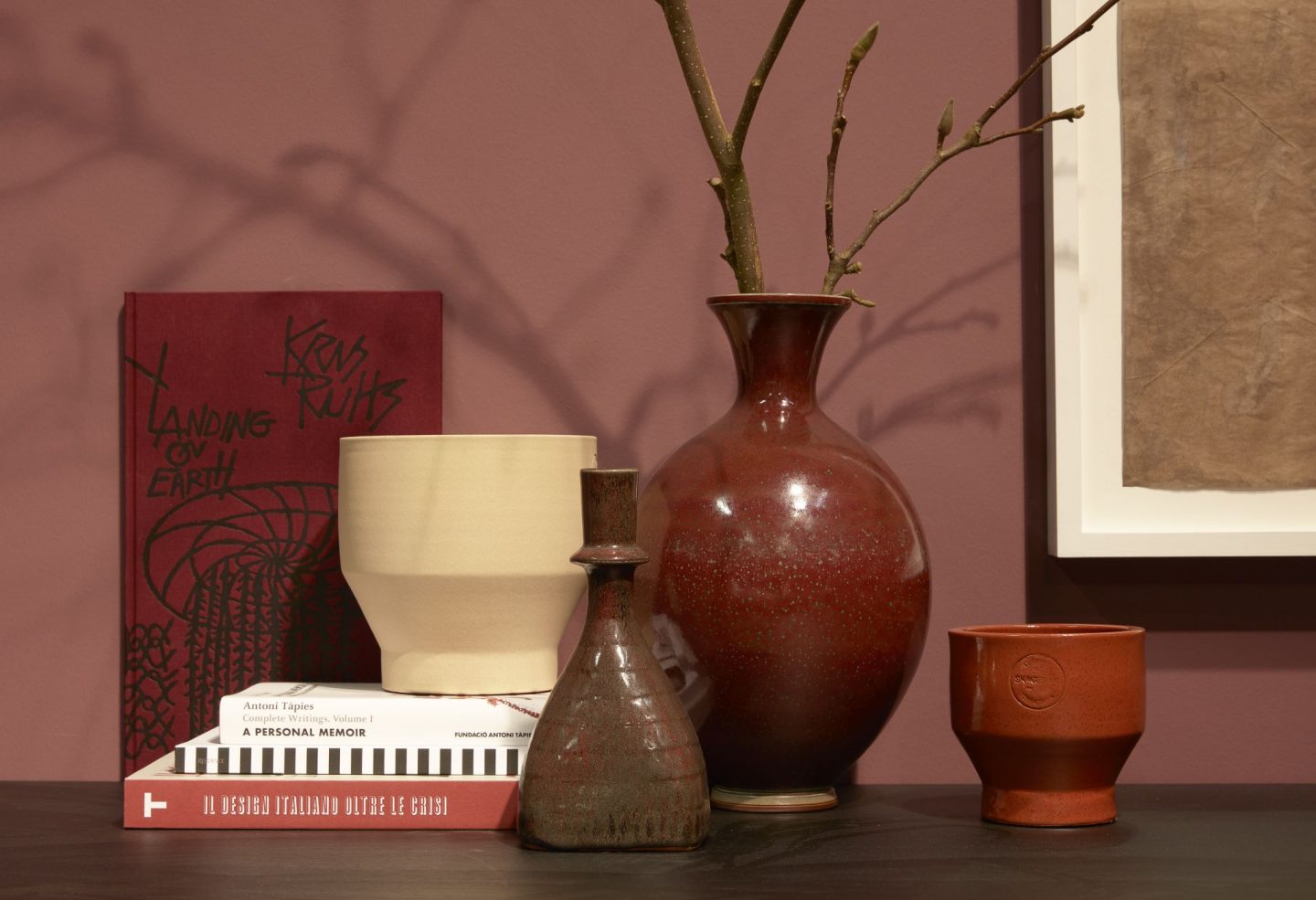 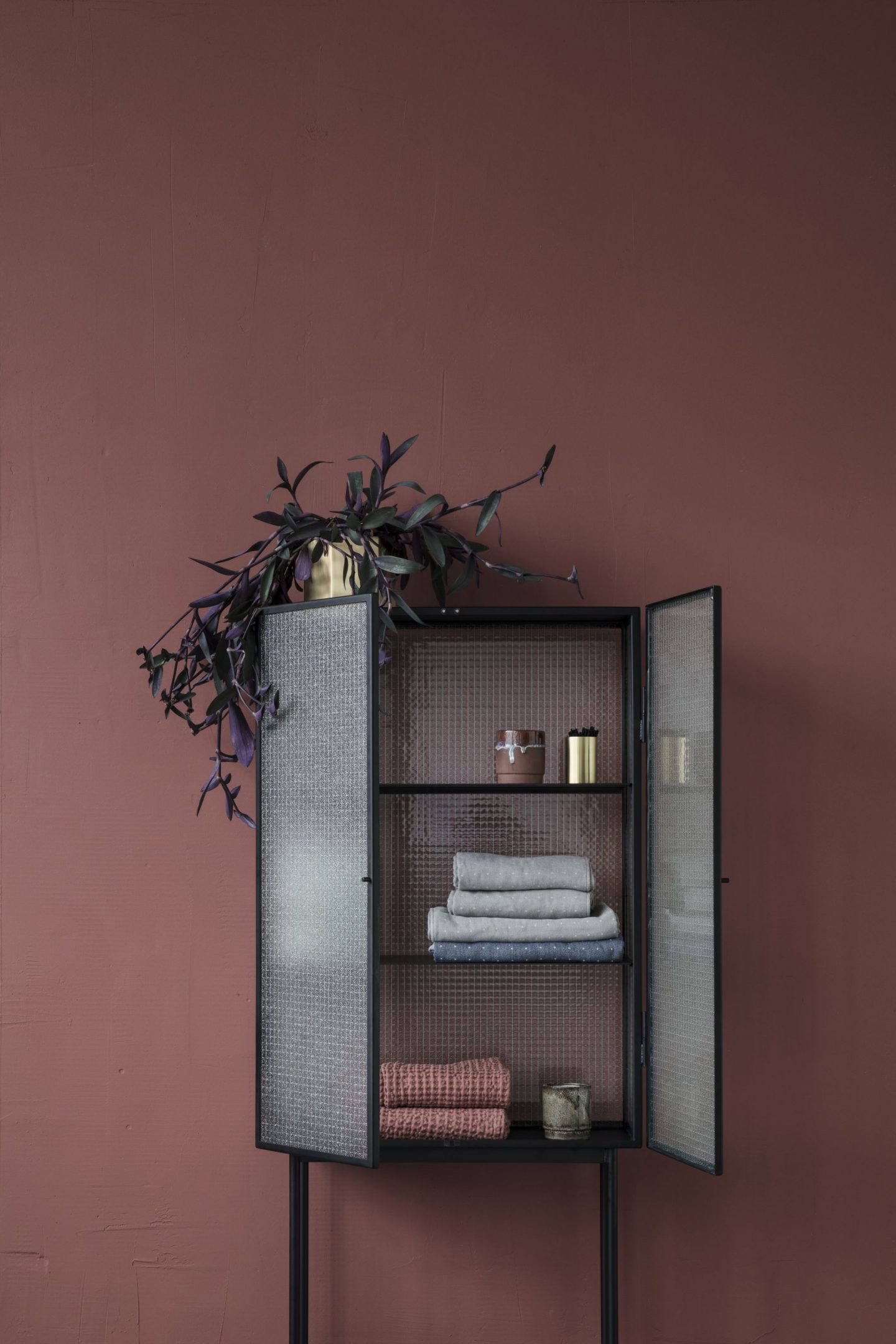 I saw lots of blue at Maison & Objet last month, and here it is making a big statement at Stockholm Furniture Fair. The trend exhibition by stylist Lotta Agaton, included a deeper tone than I’ve seen so far and a great foil to styling products. Instead of the striking cerulean blue I’ve seen so far, this is more ultramarine bordering on French navy. The minimalist designs of Friends and Founders was shown against the backdrop of blue-black creating a deeply moody stand. In contrast, the best company stand award went to Kinnarps stand which was a bold mid tone. 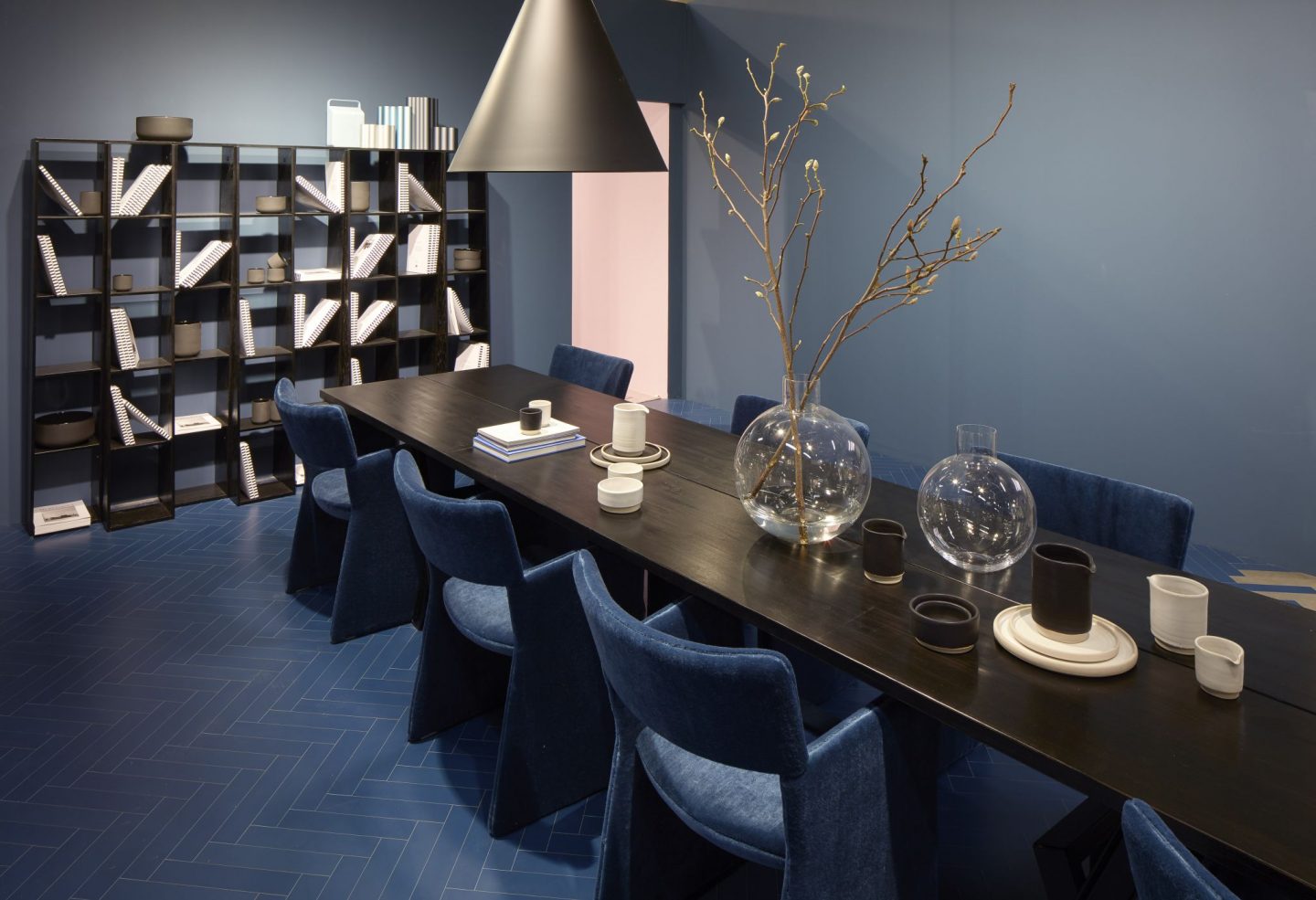 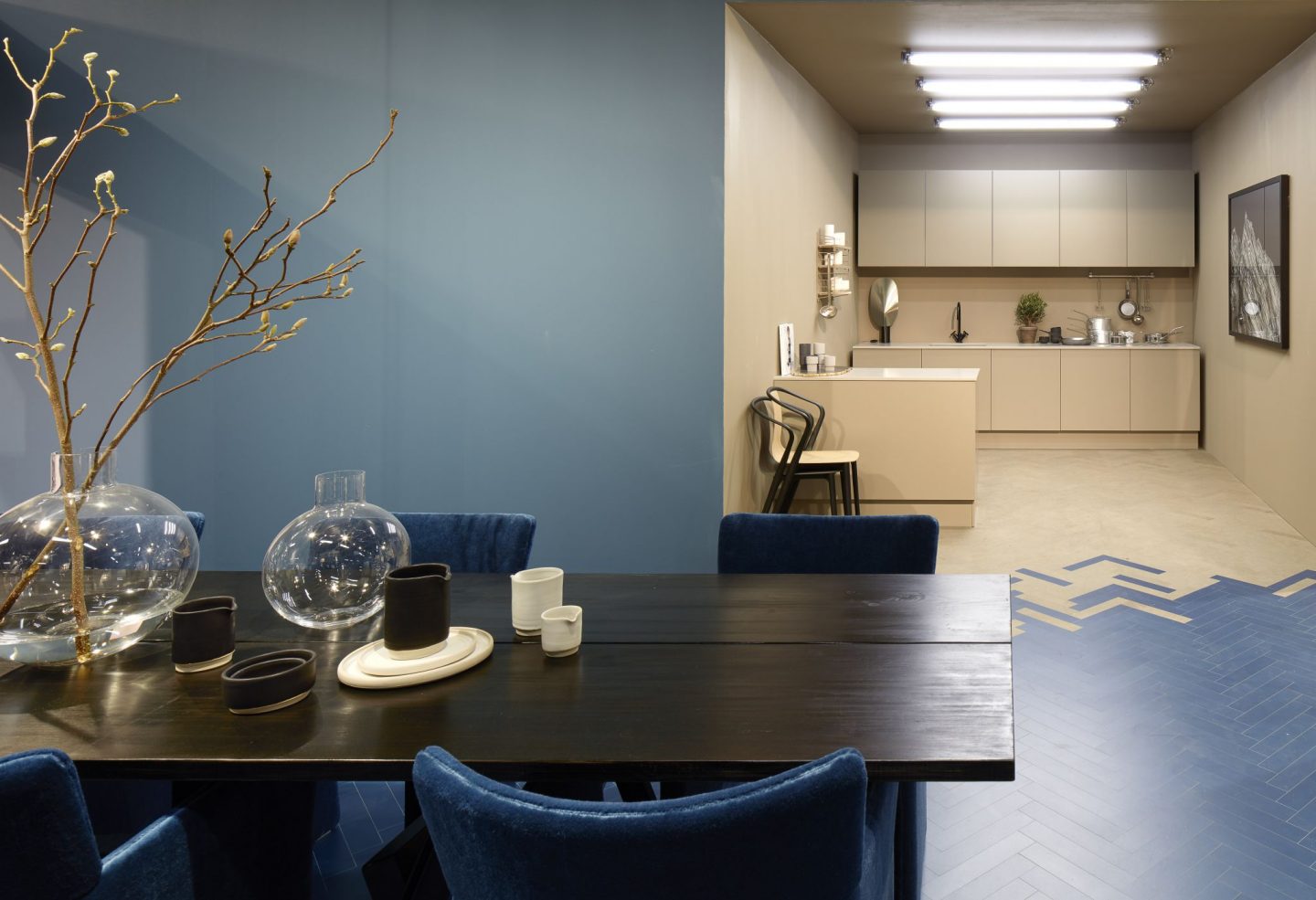 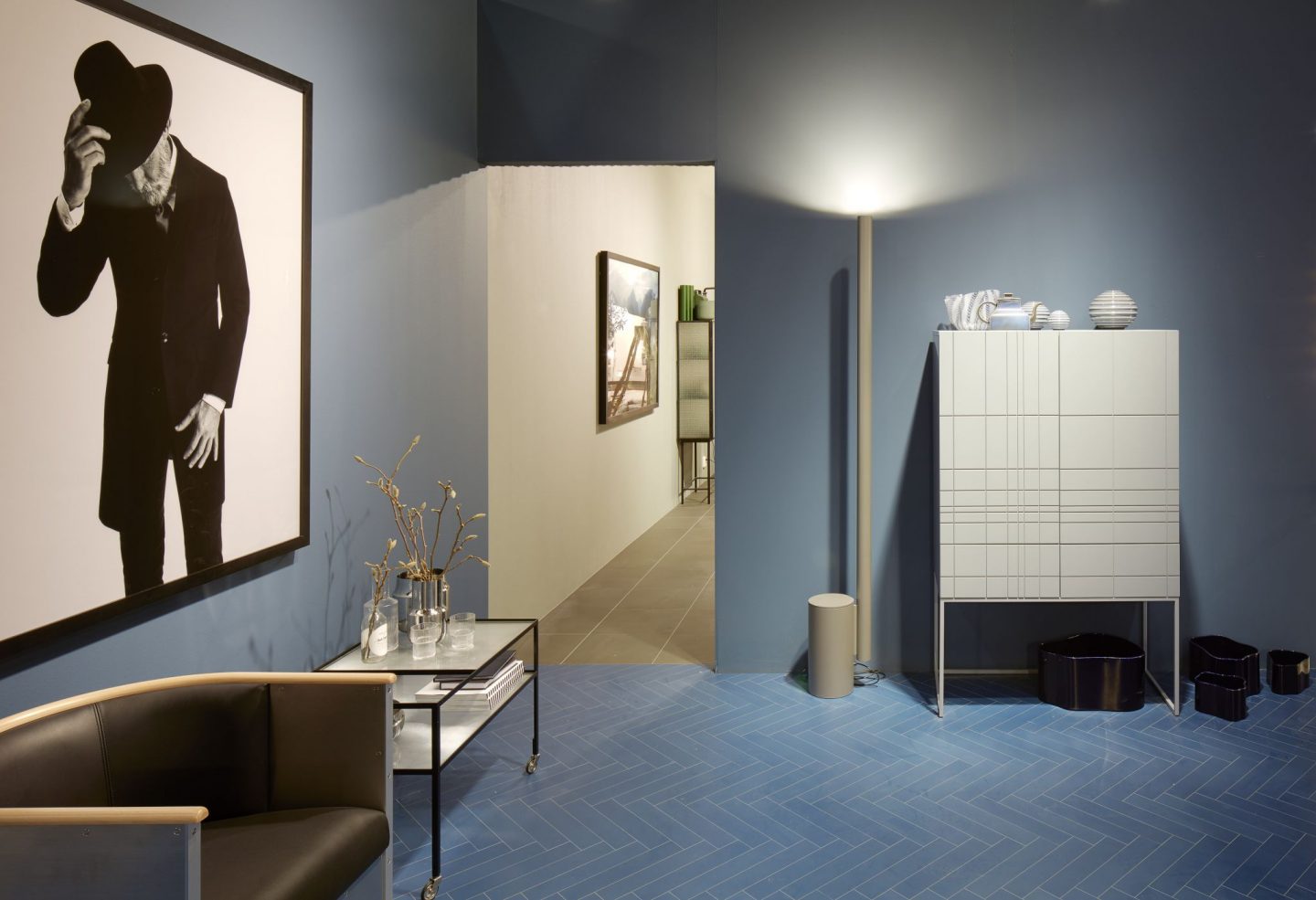 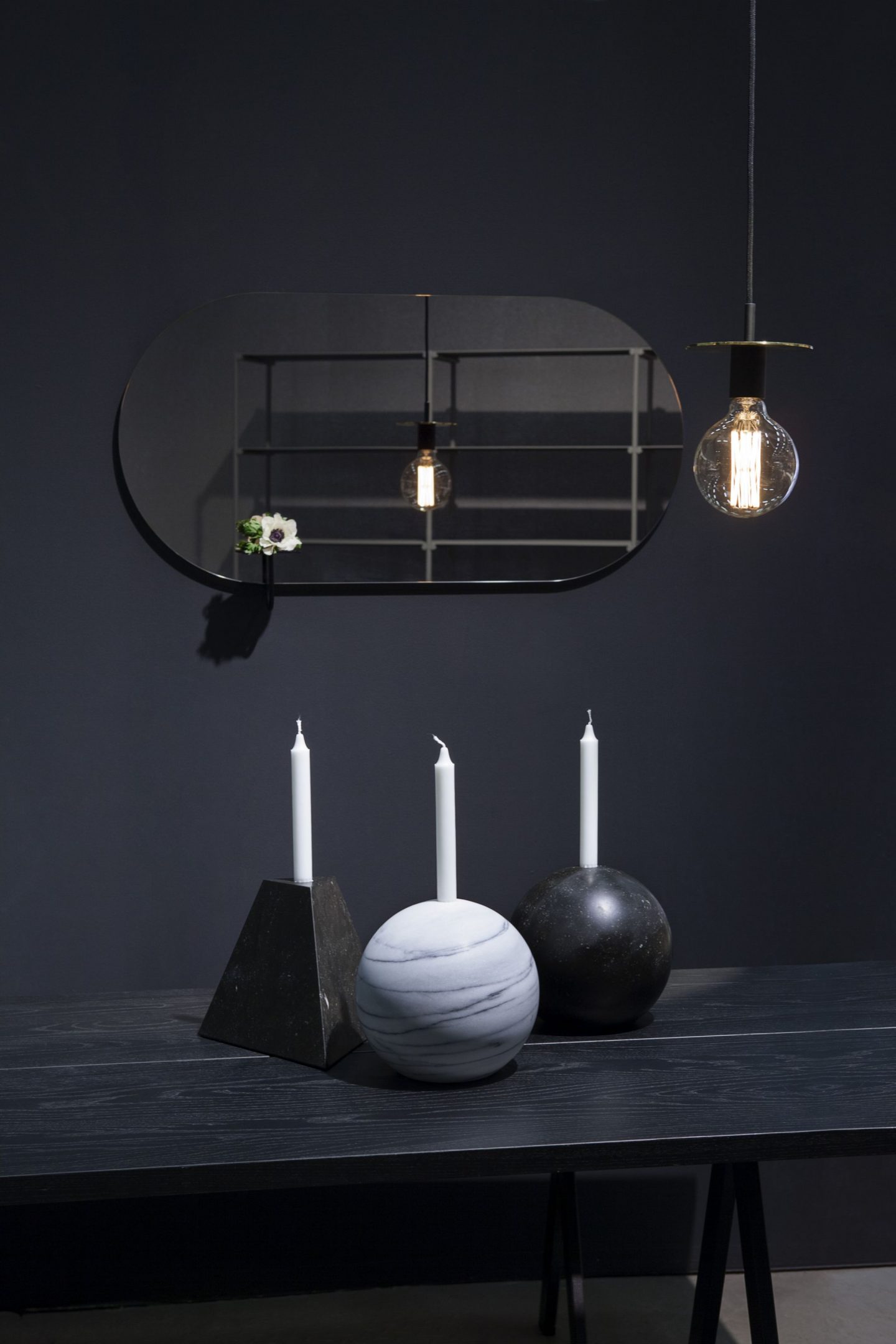 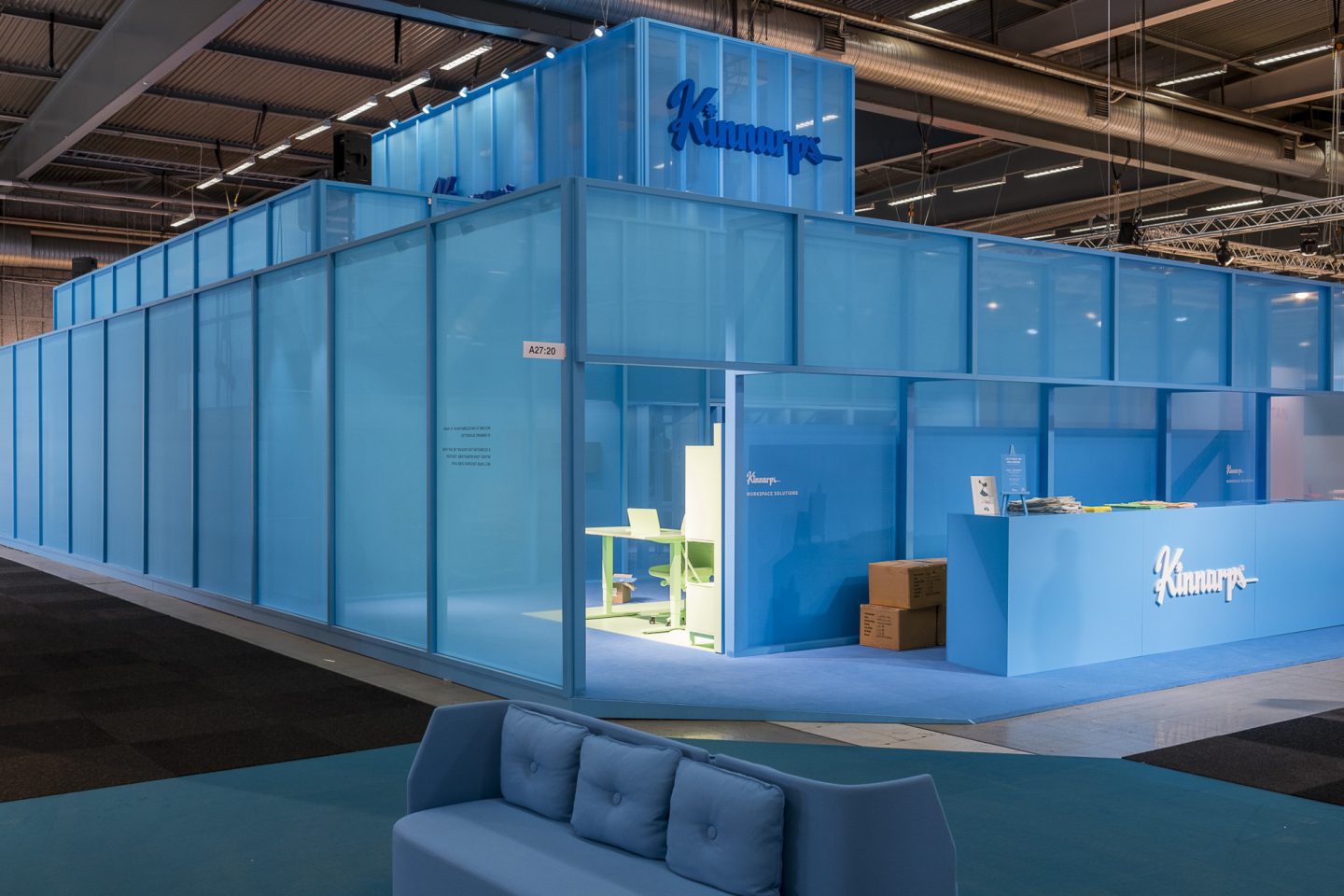 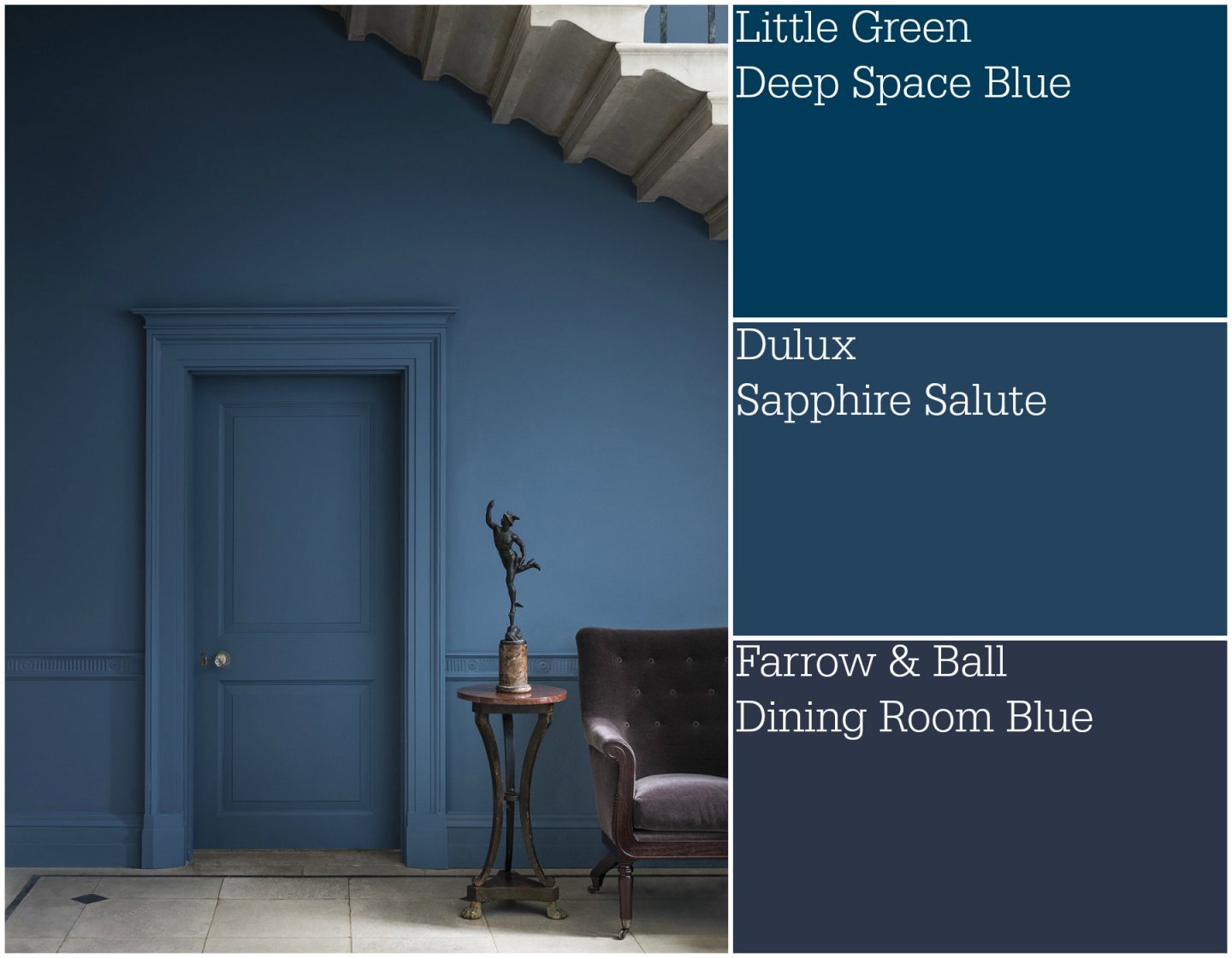 An altogether colourful adventure. If you’d like to see more of my trade show reports visit here and here.