The curtain has now closed on London Design Festival for 2016. London certainly pulled out all the stops to showcase its talented citizens and remarkable ability to bring together talent from across the globe.  It’s a creative city at the best of times, but during the festival, it really comes to life through the various design districts and landmark projects.  Anyone with an interest in design should try to make it part of their calendar of events and exhibitions. Where it gets tricky is deciding what is going to make your selection out of the 400+ events, talks, workshops and installations. I had a chock-a-block schedule, and I didn’t even see 10% of the possibilities, and it wasn’t just me running from one place to another in a desperate bid to fit it all in.

A major feature of the Festival each year is the ambitious programme of special projects and installations centred at the Victoria & Albert Museum the Festival’s official hub. The series of installations were totally arresting and were accompanied by some truly splendid talks. 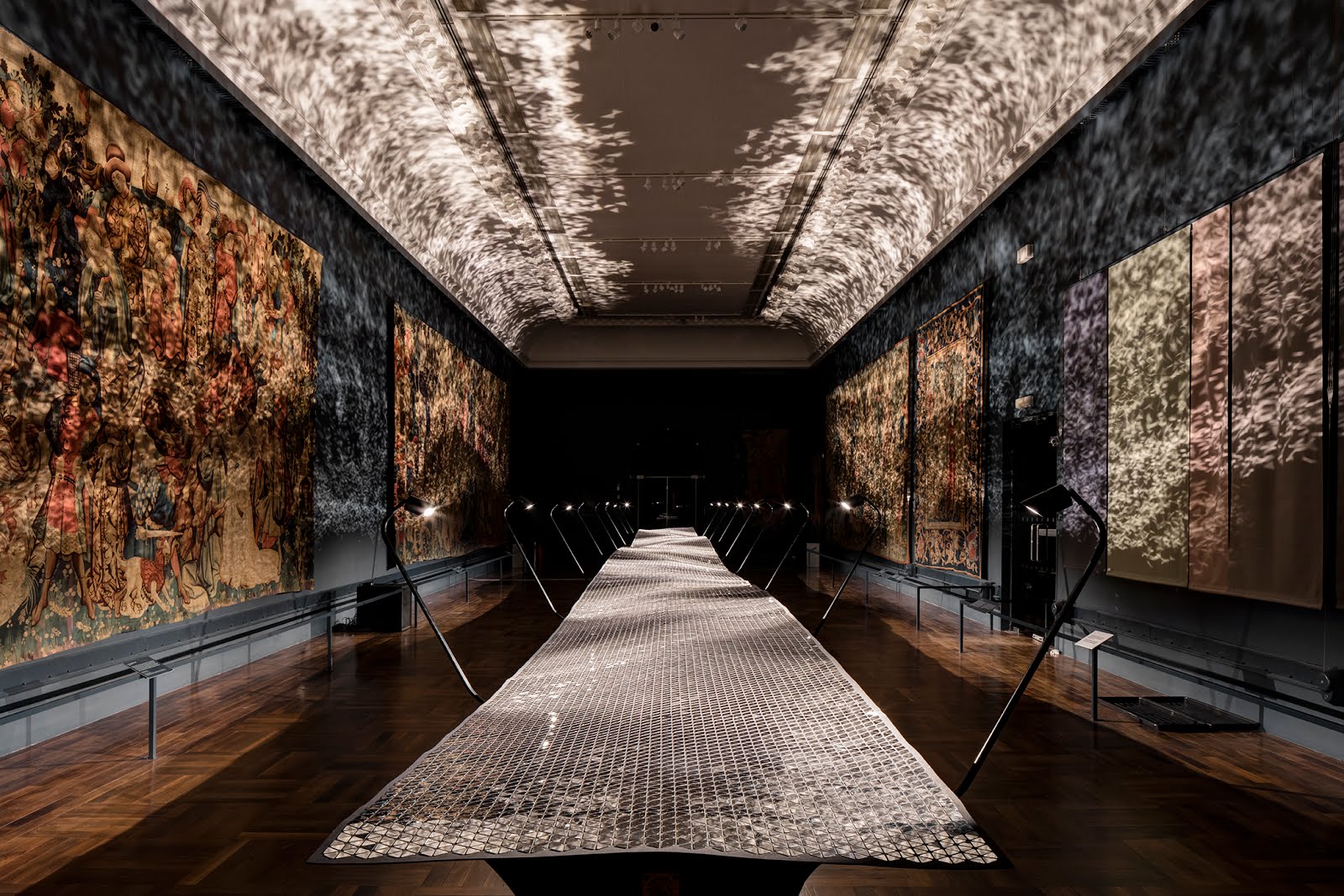 My favourite was Foil by Benjamin Hubert of Layer Design. The 20m long structure bathed the room in dappled light created from the 50,000 metal panels representing the deconstructed head of a Braun razor. It was an ethereal experience that took my breath away – especially as I saw it with just 10 other people includingBenjamin Hubert. There was also the most soothing loop of music playing and the tapestry room is climate controlled, this combination totally played with my senses and my emotions. Really intelligent and satisfying design. 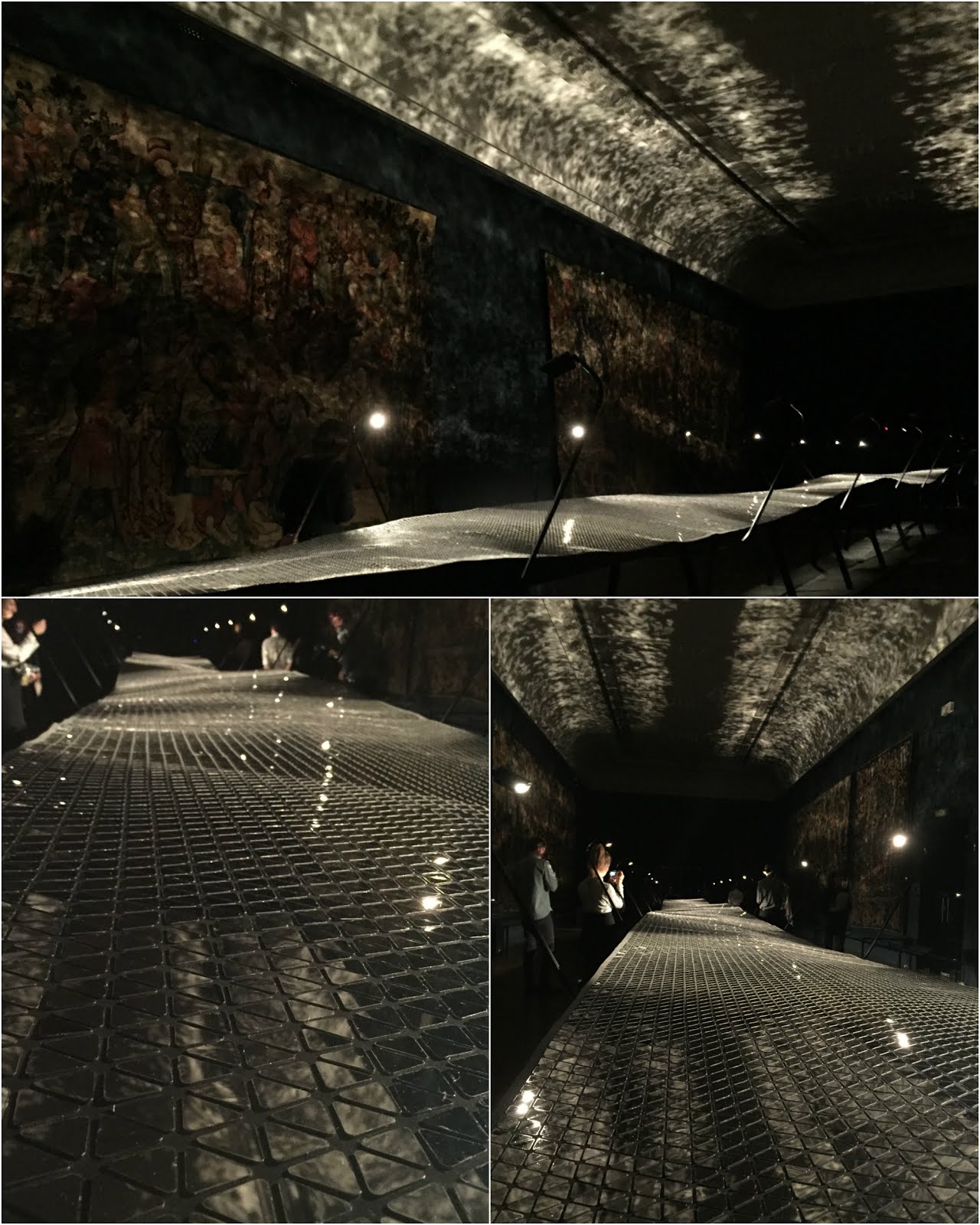 Another beautiful installation at the V&A was Glithero’s Green Room in collaboration with luxury watchmaker Panerai filling the 17.5m
high stairwell with colourful silicon cords. 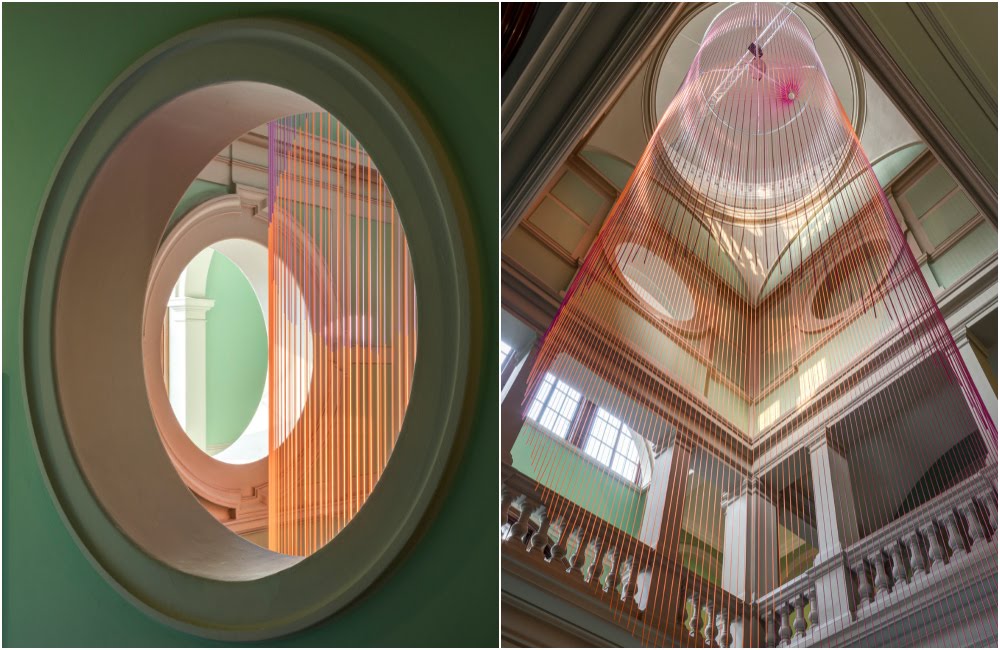 Installations happen all over London during LDF and in various disguises. Some of my favourites found out and about included the below. 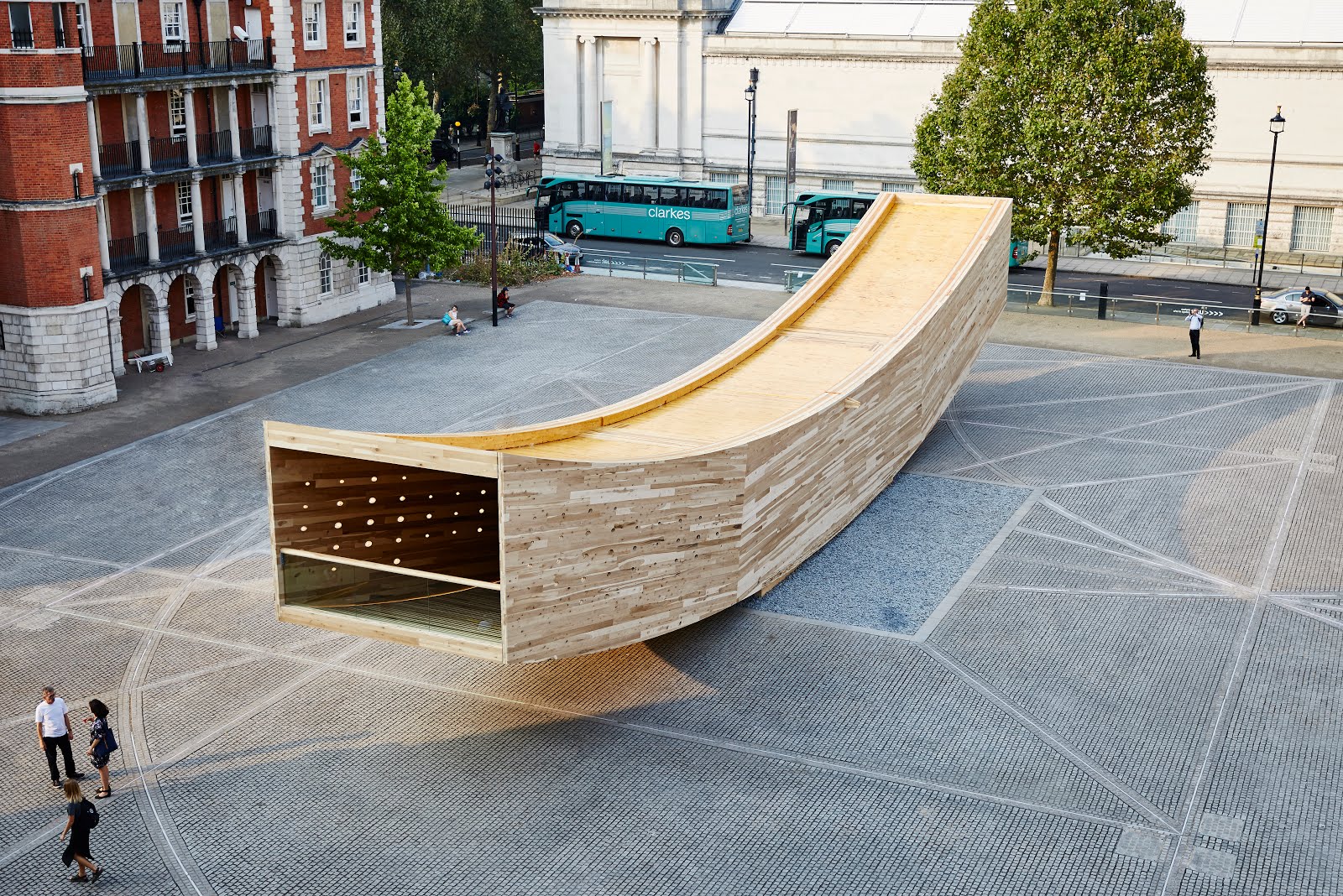 The Smile by Alison Brooks, Arup and AHEC broke new ground as the largest ever CLT (cross laminated timber) structure. Lee Broom’s East London studio became a mirrored cave for his Op-Art inspired lighting. It was part Alice in Wonderland part Yayoi Kusama – even down to the striped confections! 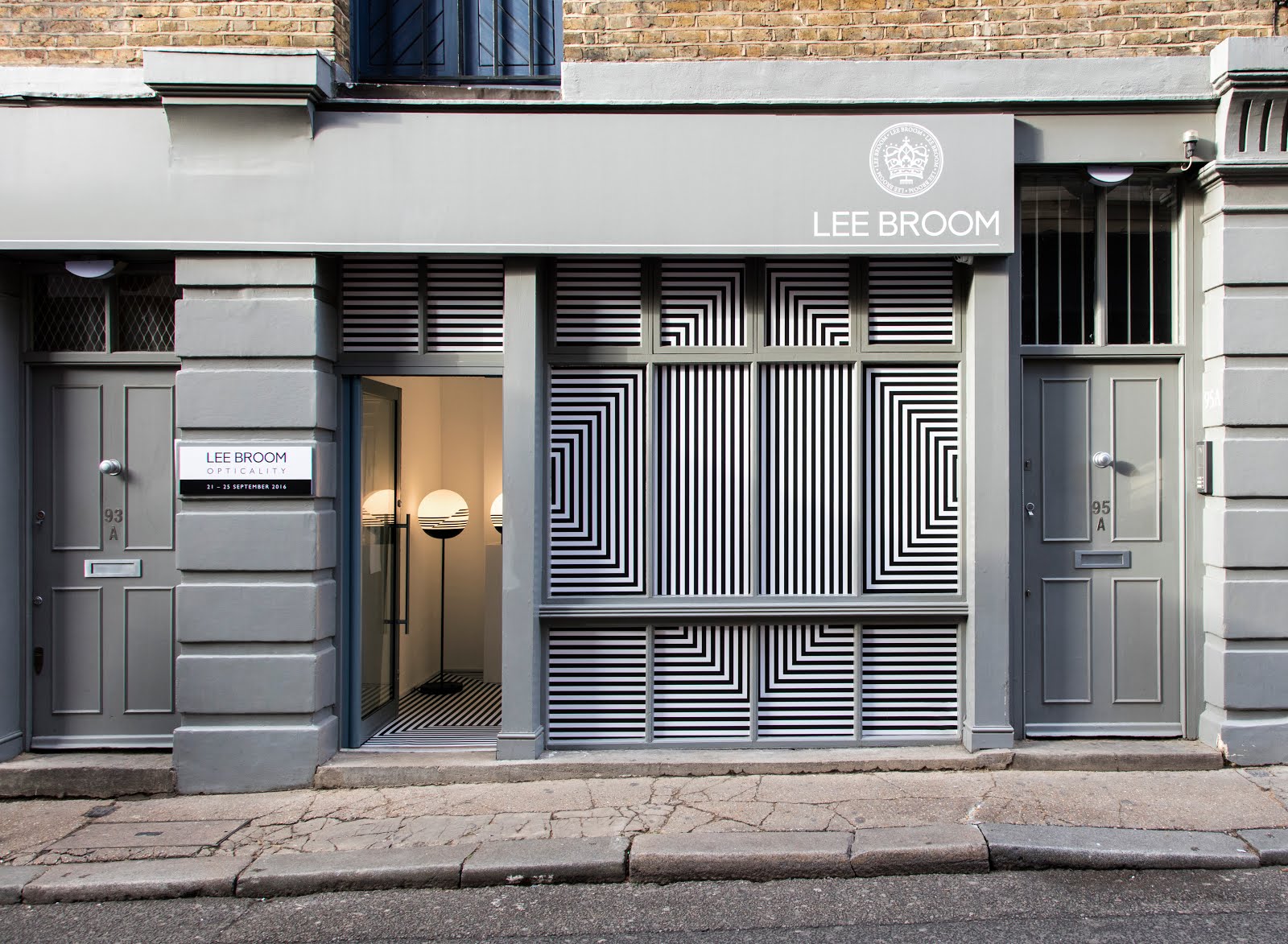 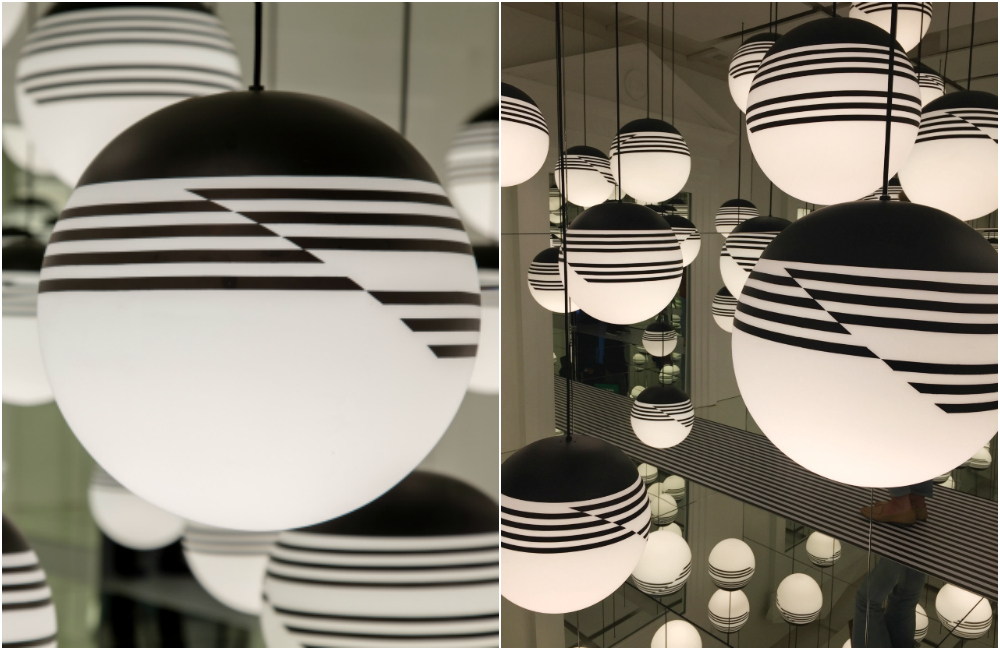 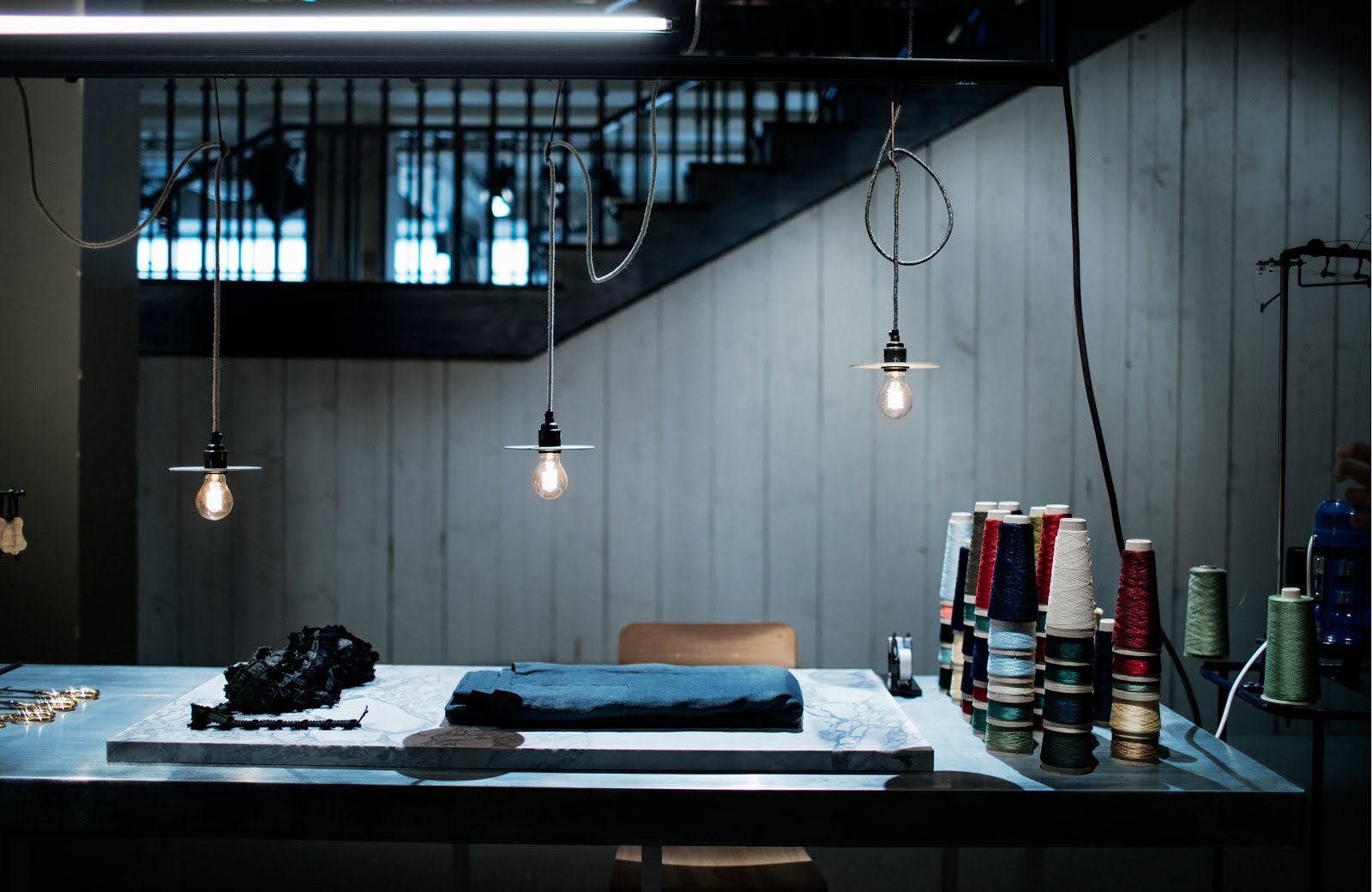 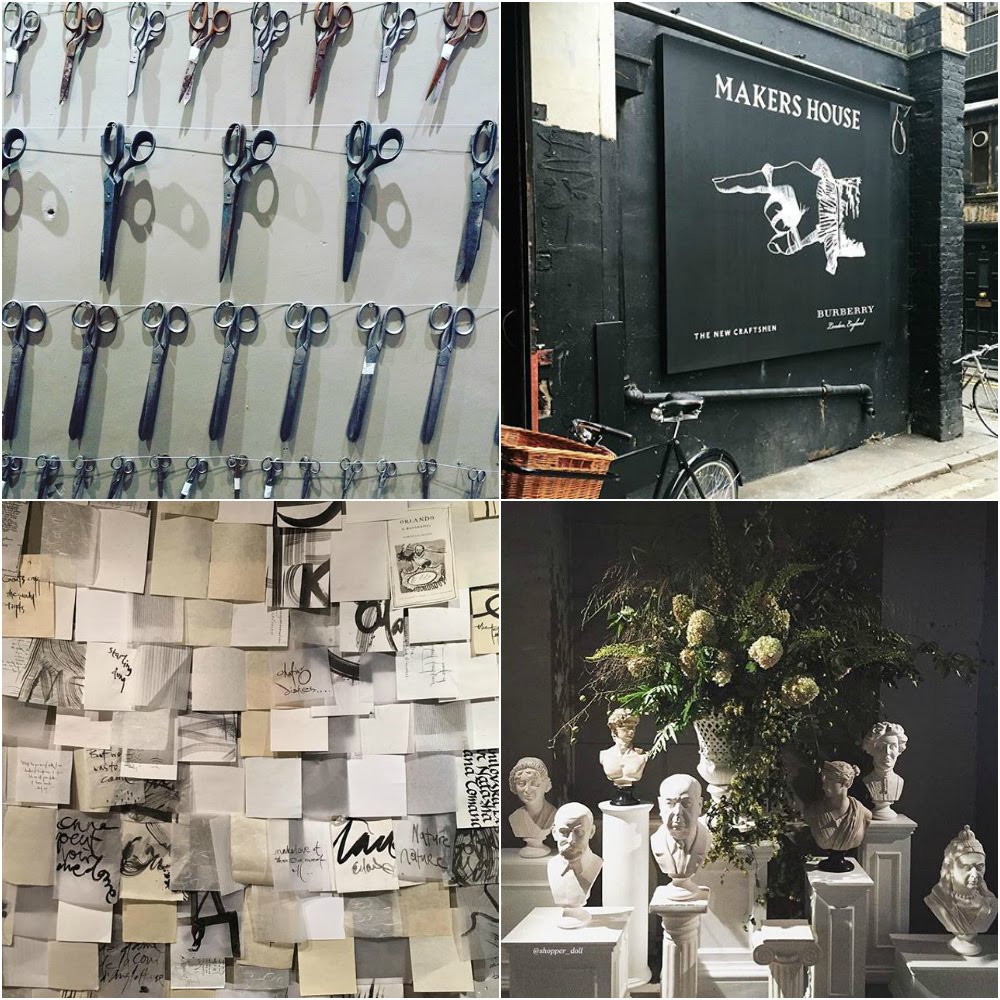 The destination shows don’t forget to include an installation or two in their offerings.  Here Dinesen showed off their beautiful planks at Designjunction – these aren’t even half the possible length. 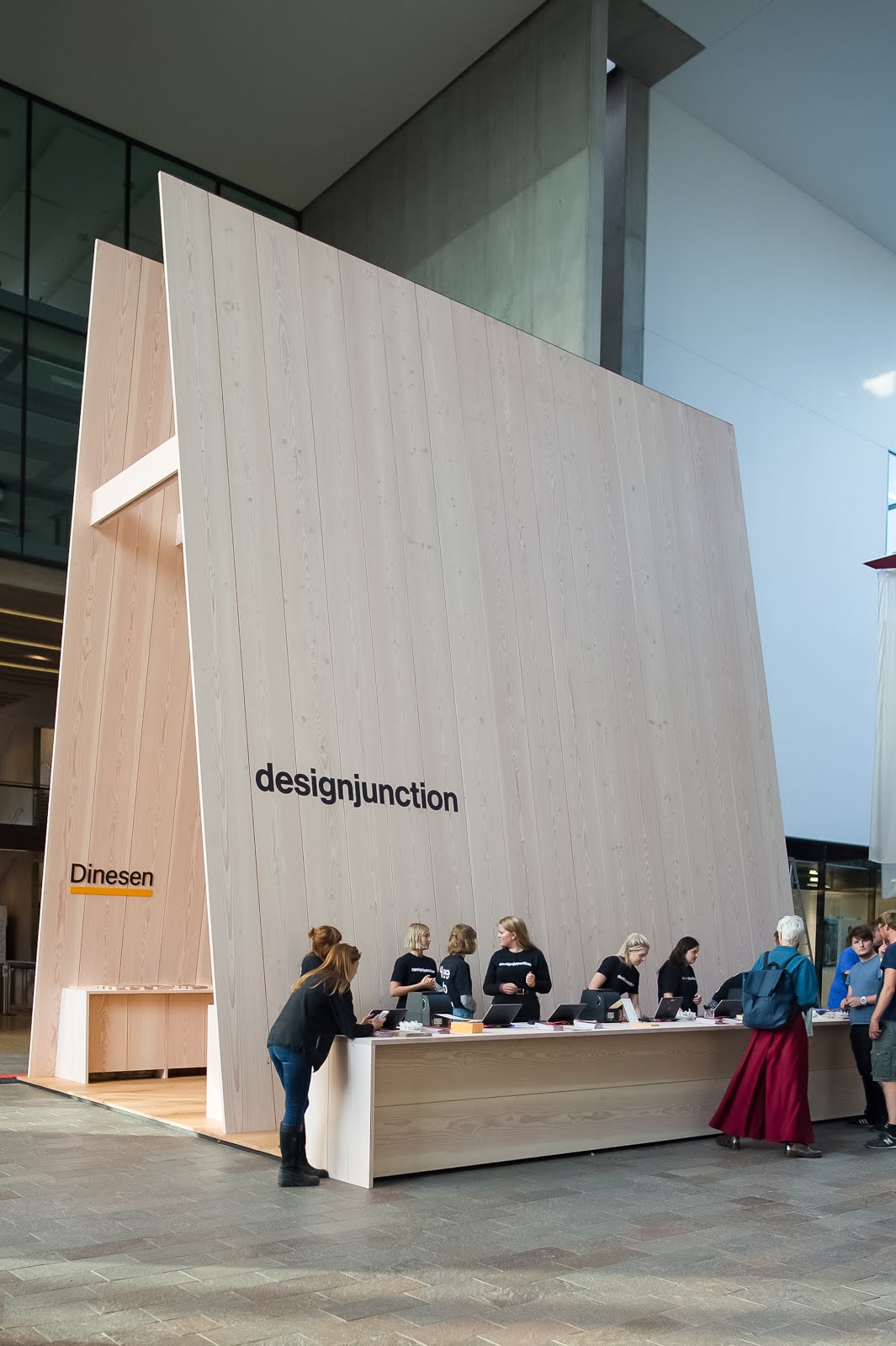 The actual streets of London weren’t left out either.  Camille Walala applied her signature graphic style to a pedestrian crossing in south London commissioned by BetterBankside and Transport for London to create the Colourful Crossing for Southwark Street. 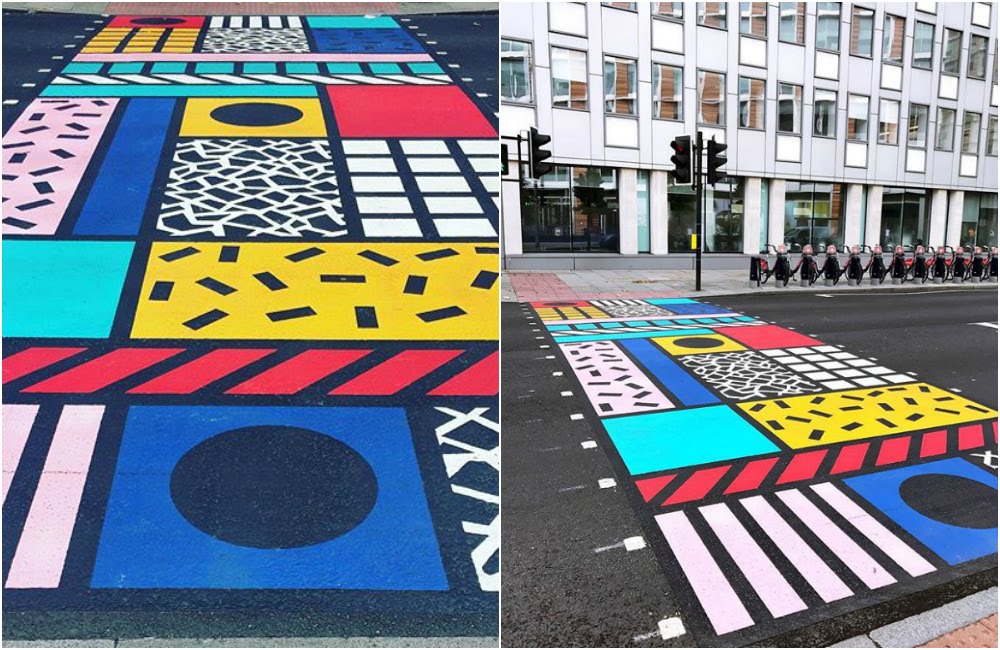 So why are these unconventional and sometimes “out-there” installations so important? It’s the intersection of art, design, fashion and inspired thinking. They hopefully break new ground and allow for design to progress by opening the dialogue between thoughtful
design, innovative material use and provocative subject matter. But above all else they make for very pretty viewing.

If you weren’t able to make the events and installation of this years London Design Festival there are still a few things you can go and visit.  The Smile (above top) in the courtyard of the Chelsea College of Art and Design is open until 12th October, Camille Walala’s BetterBankside crossing is in situ on Southwark Street and the Blend exhibition at Aram Gallery runs until October 29th. 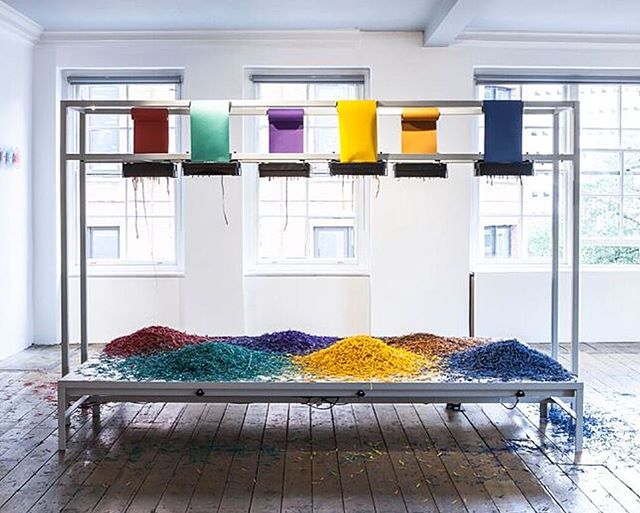