As I think is quite clear I have a rather large soft spot for mid-century modern both in architecture and furniture.  And while I think I know a fair bit about the designers and architects who are iconic from this period I’ve recently come across a designer who was producing wonderful pieces in Australia that I had never heard of before. Welcome to Australian mid-century modern and please let me introduce you to Grant Featherston. 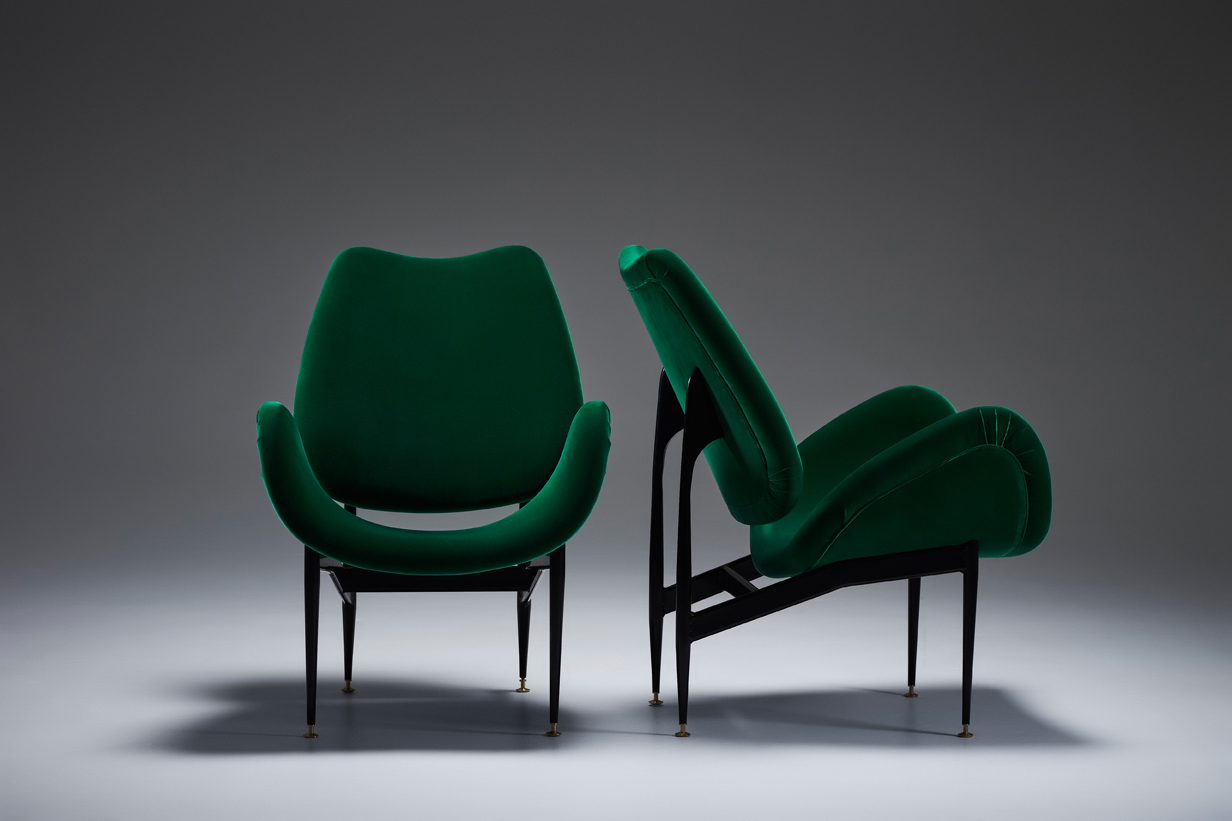 Grant Featherston (1922-1995) was a self-taught designer based in Melbourne who after serving in the war produced a series of chairs.  In 1951 his iconic plywood shell Contour chairs were put into production and in 1956 he opened the Featherston Contract Interiors furniture.

Grant was a foundation member of the Society of Designers for Industry, the forerunner to the Design Institute of Australia. He received many awards for his designs and his work is represented in the National Museum Australia. His designs are reminiscent of mid-century Italian and Scandinavian designs yet he is relatively unknown here in Europe 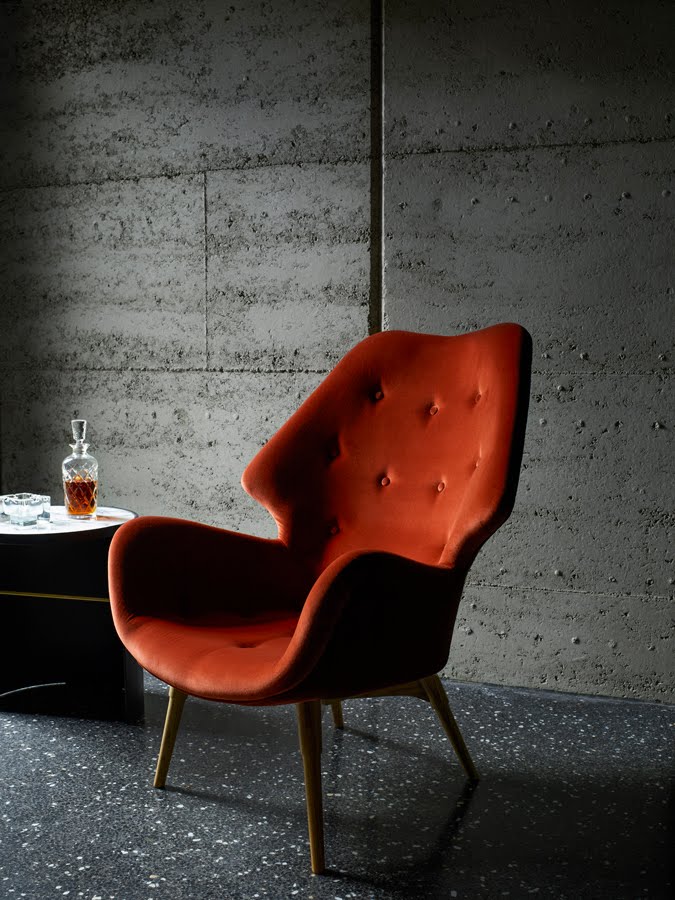 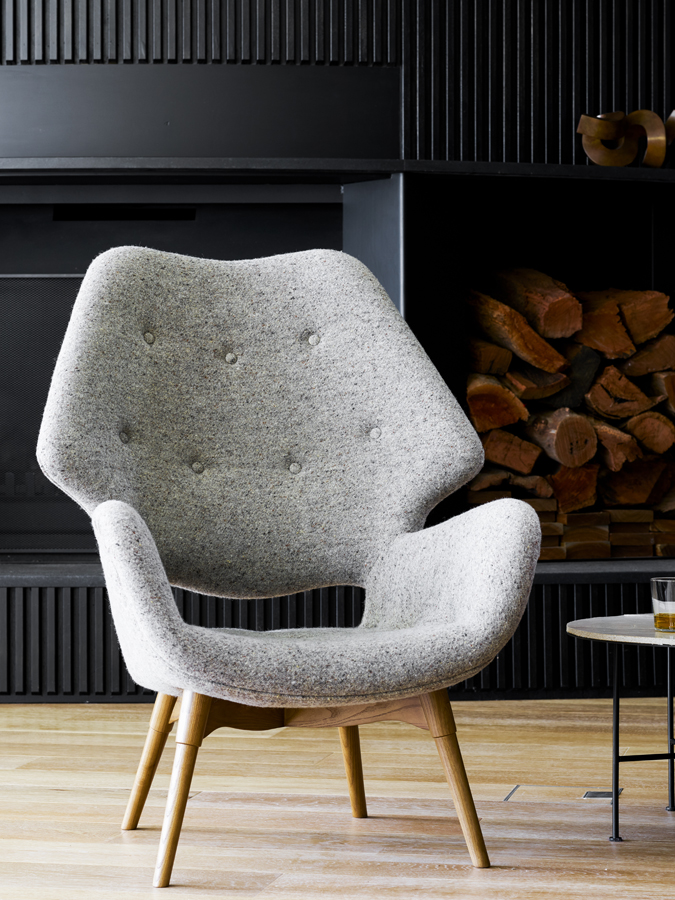 The really big news is that the back catalogue of Featherston’s work has been re-launched for 2016. The collection consists of 17 designs, 10 of which have been out of production since the 1970’s. The Featherston 2016 collection is a collaboration between Grazia and Co, Mary Featherston and Gordon Mather Industries. 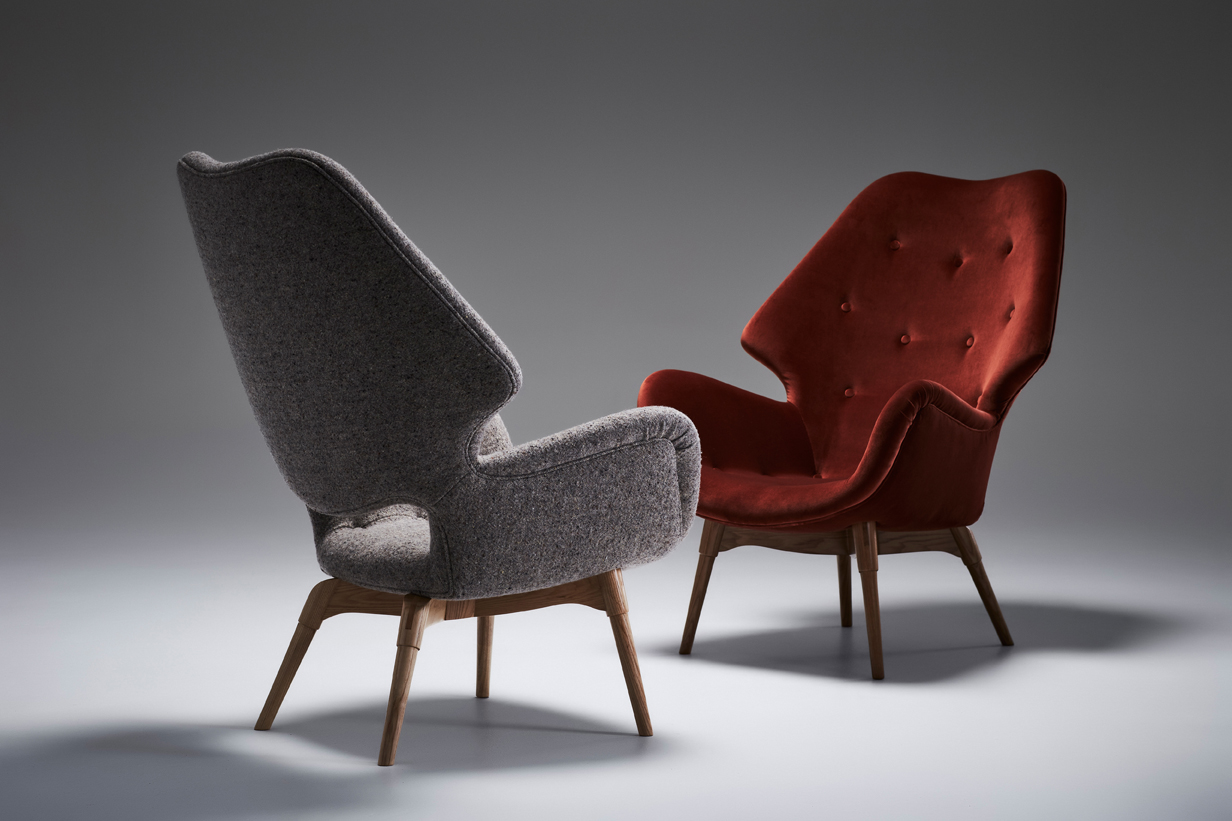 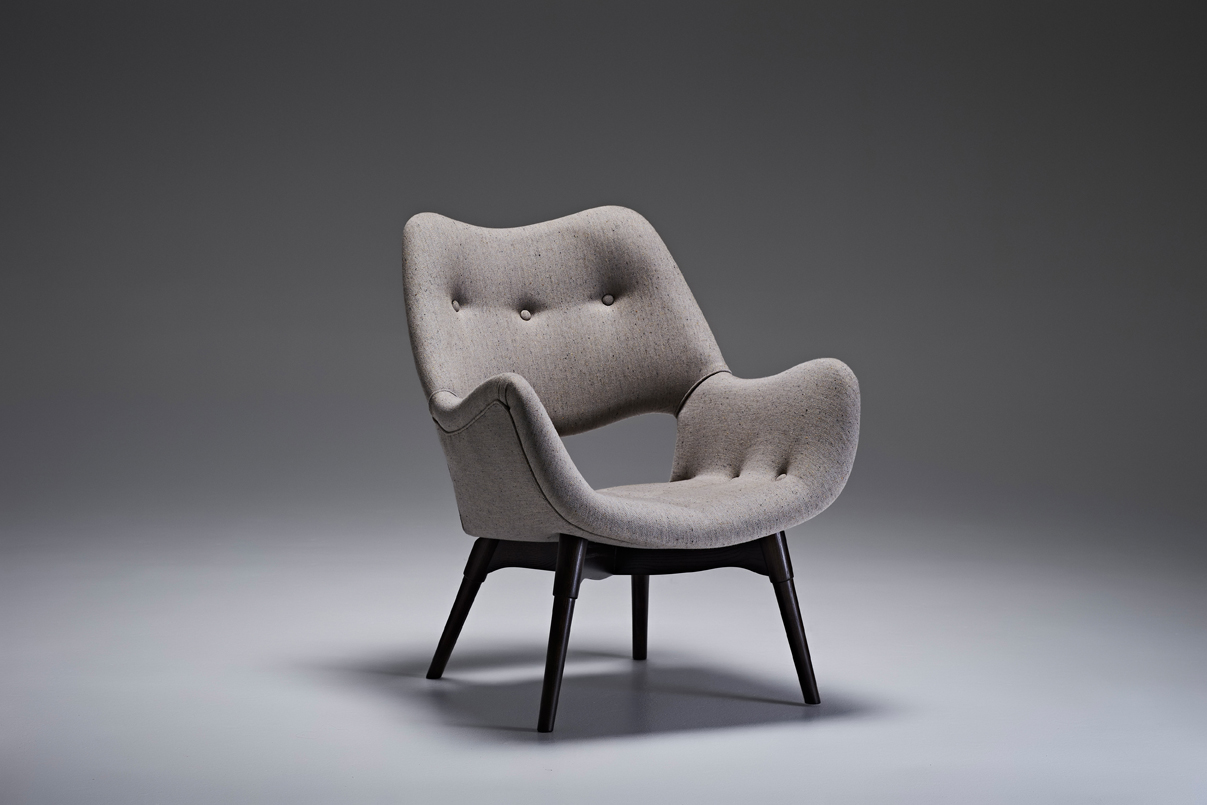 Maintaining Featherston’s vision the 2016 Collection makes the designs accessible to a new era of design-savvy consumers. These classics have been revitalized in contemporary, fabrics and colours, ensuring the pieces work in today’s interiors. BOY do they ever and if I have my way they be making their way to my home!

Grazia & Co will distribute and sell the collection.

If you enjoyed this Australian mid-century modern introduction why not have a read here about vintage hunting.