A hands-on
highlight from London Design Festival was Faye Toogood’s The Cloakroom for the V&A. She created a customised trail of the museum that ultimately showcased materiality and craftsmanship that started at their Cloakroom.  Or as it was eloquently described in the literature a journey of discovery through the Museums collections. 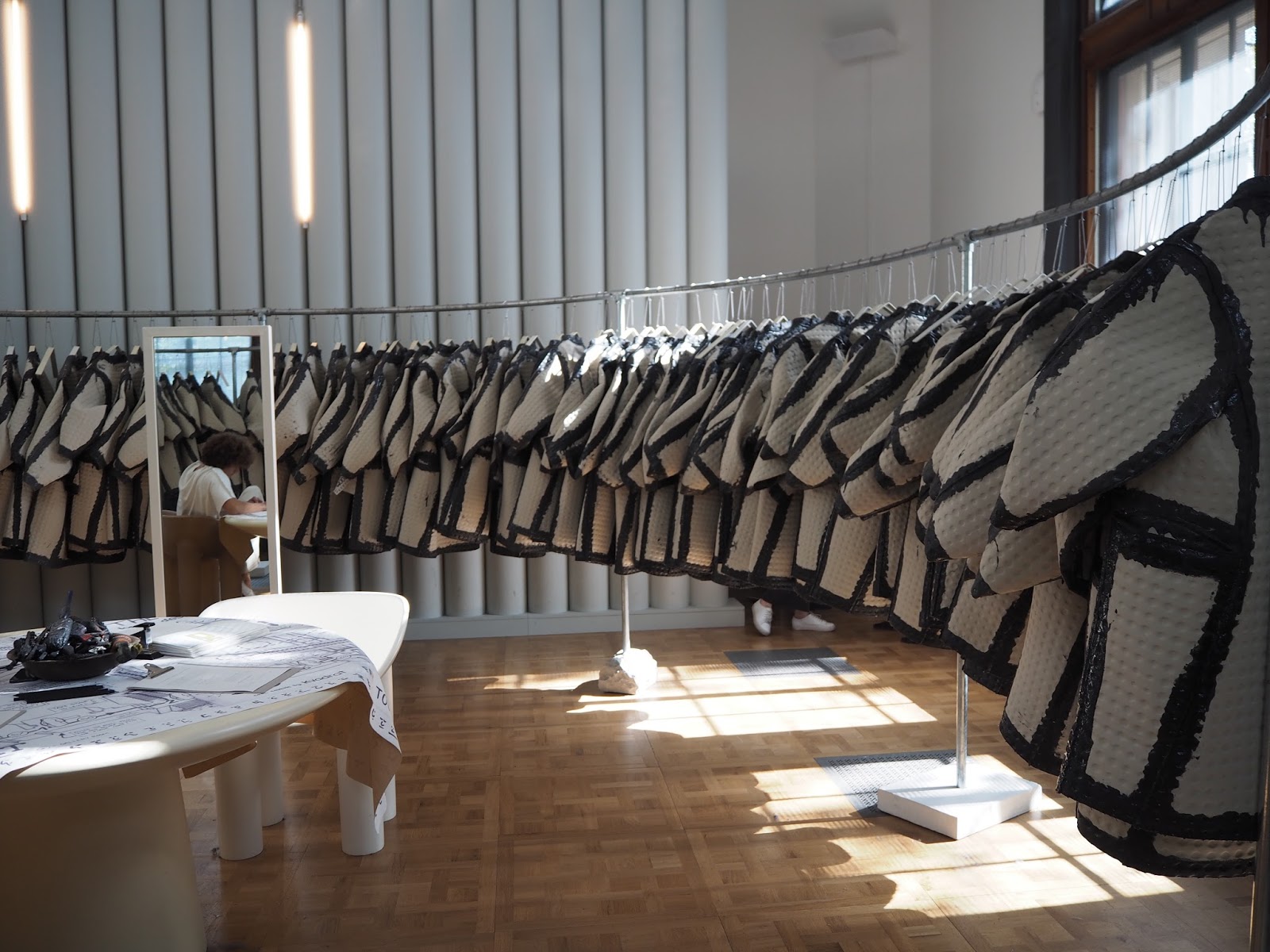 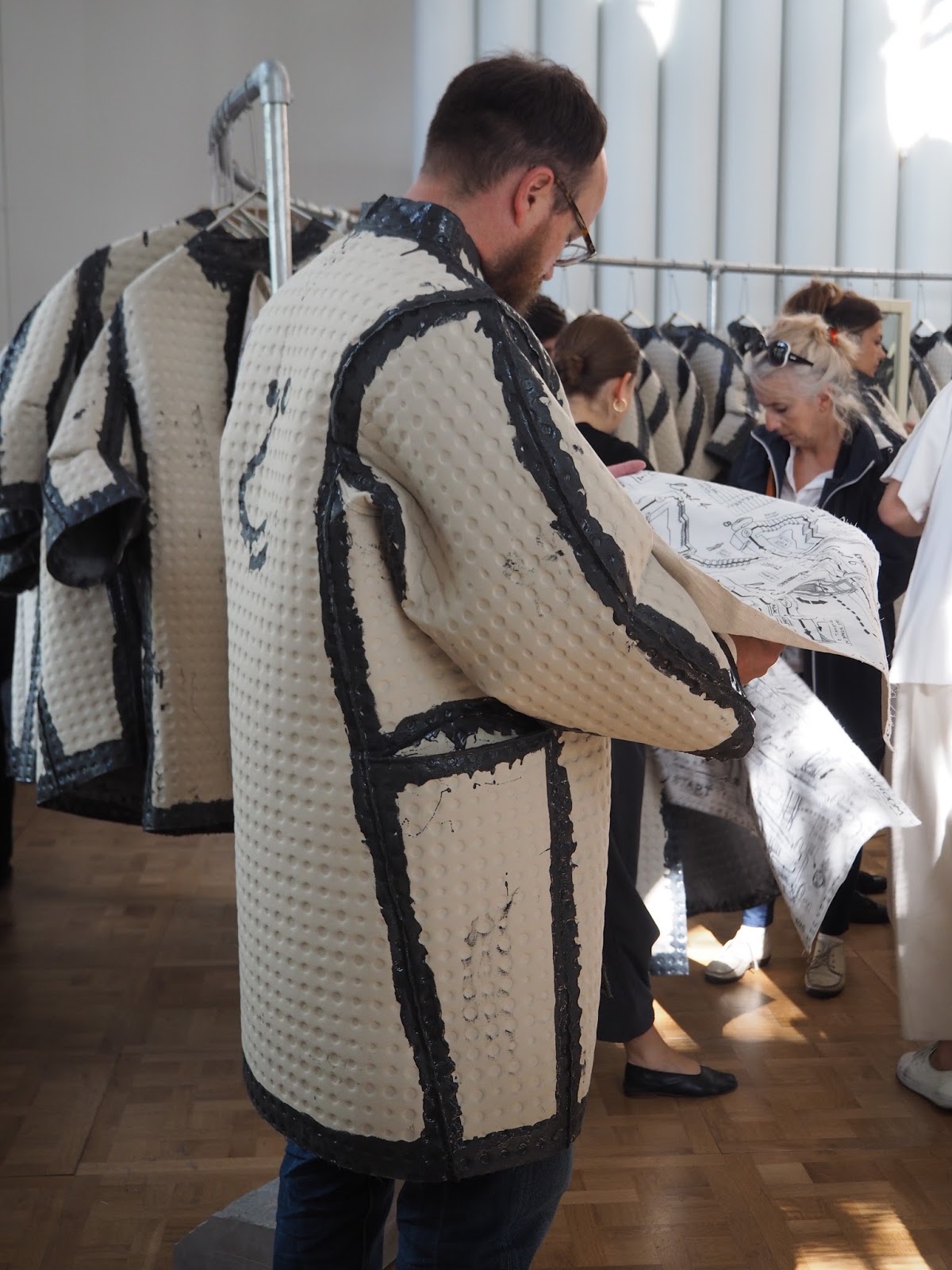 Visitors
chose and wore one of the 150 almost identical oversized foam coats inside
which was a giant label that was in fact a map. The map outlined a route
to view 10 sculptures of the same overcoat crafted in materials that
reflected their position in the museum, very much like a scavenger hunt.
Marble, wood and metal rivets were among the materials selected for the pieces. 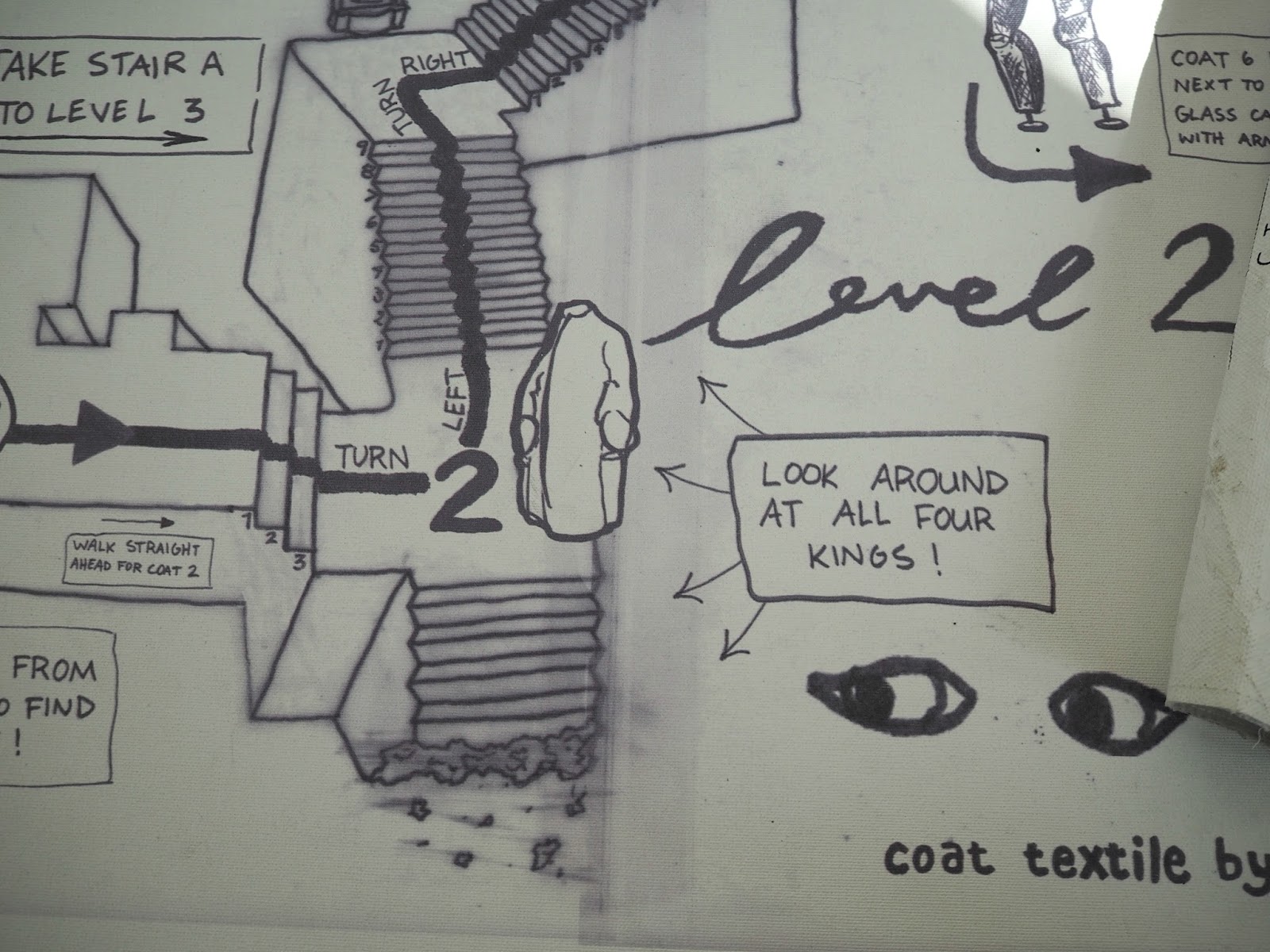 Whilst this
exhibit had a typically Studio Toogood minimalist feel, it was also a collaborative
project with her sister Erica who is a Savile Row-trained pattern cutter. The
coats were made from the Highfield compressed foam fabric produced by Danish
textile company Kvadrat. 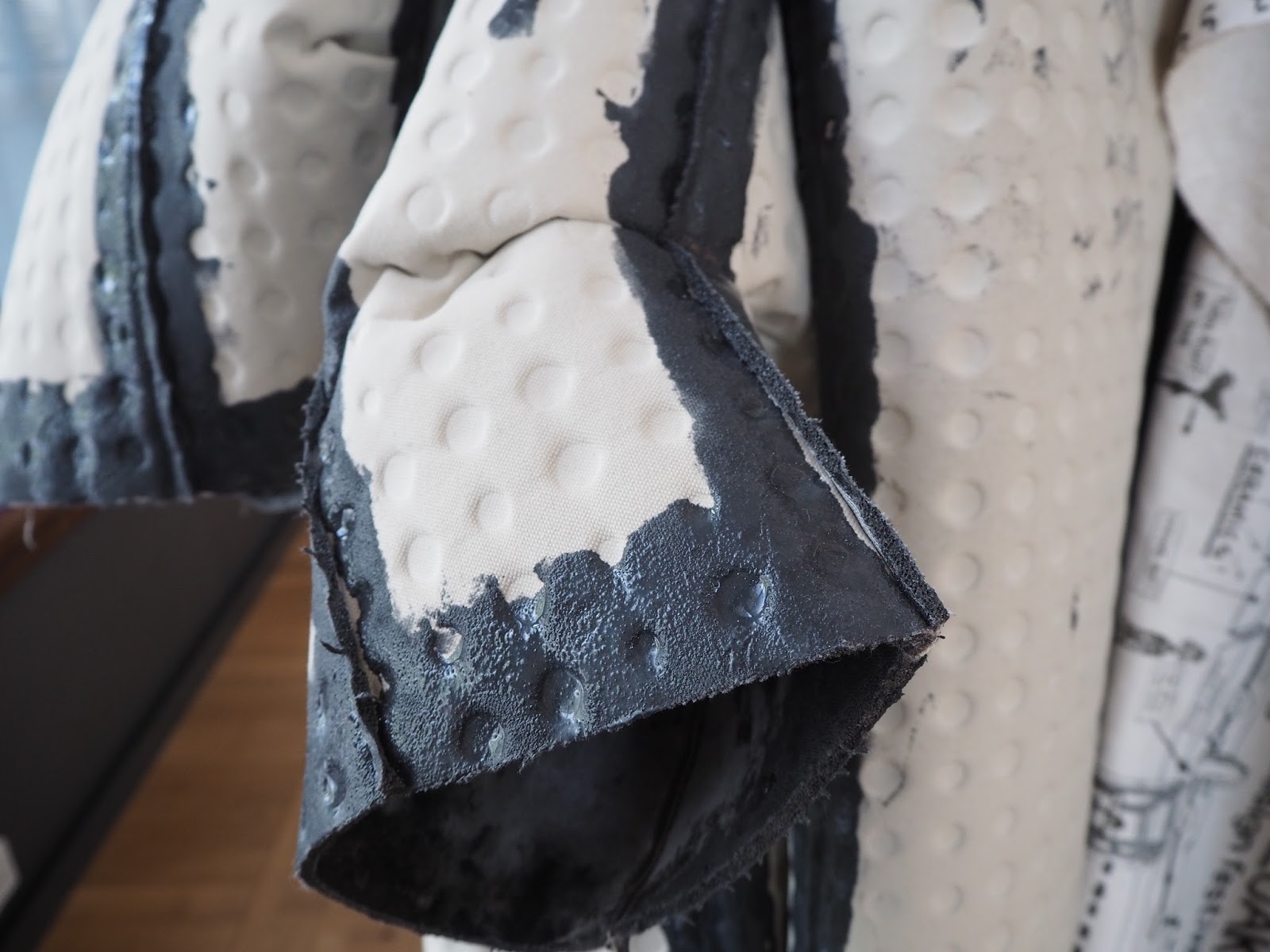 All the sculptures for this exhibit
were all sourced from British manufacturers and makers, with
each sculpture a version of wearers foam coat. The marble version was manufactured by Lapacida and was delightfully calming, even though it resembled a headless horseman.

The cloakroom looked a bit like a
high-fashion showroom but had a slightly giddy undercurrent as visitors chose
their coats and embarked on child-like fun. 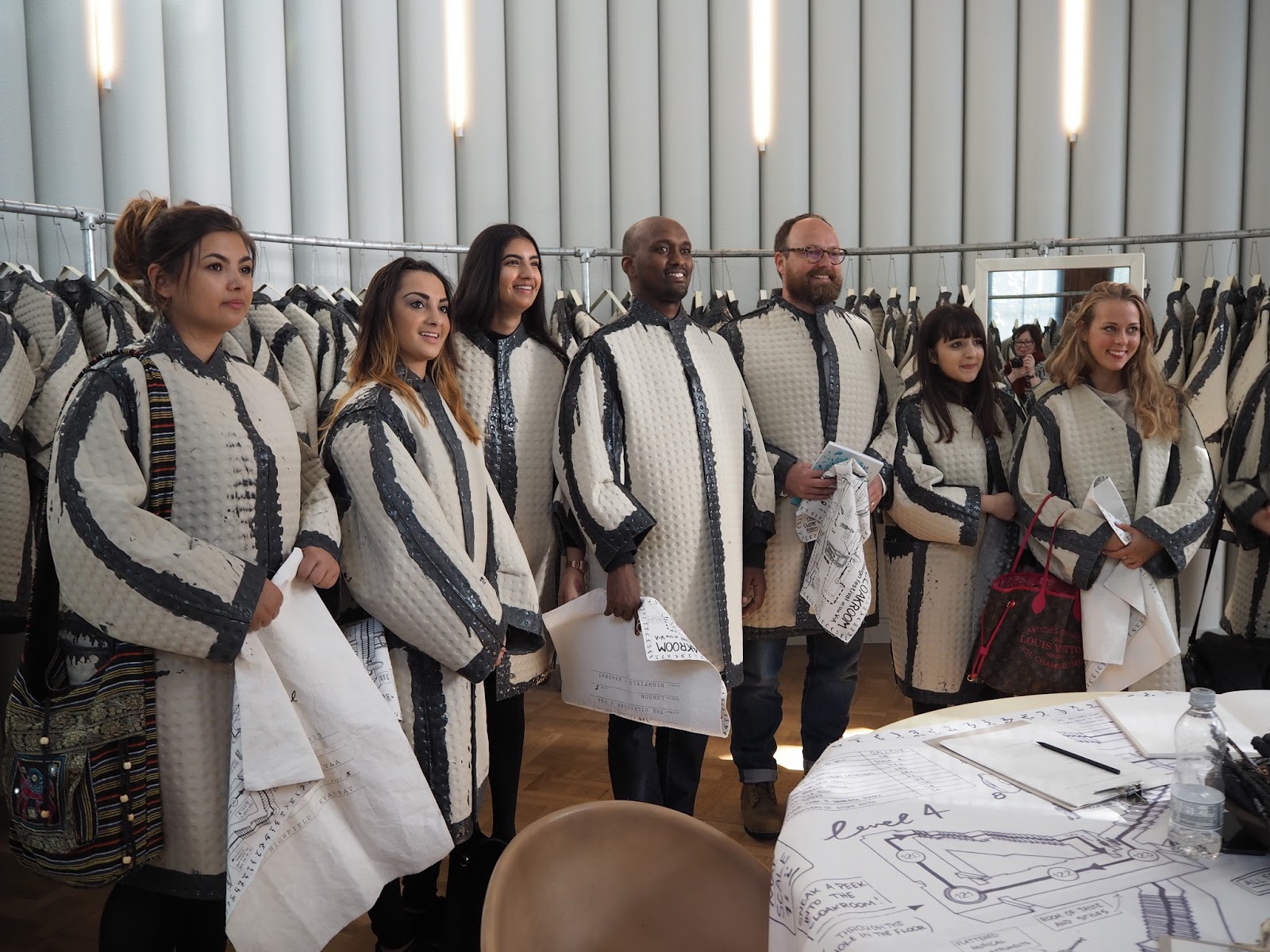 I was really taken with the small
detailed maquette’s
and also of the street style photography of visitors in their coats. 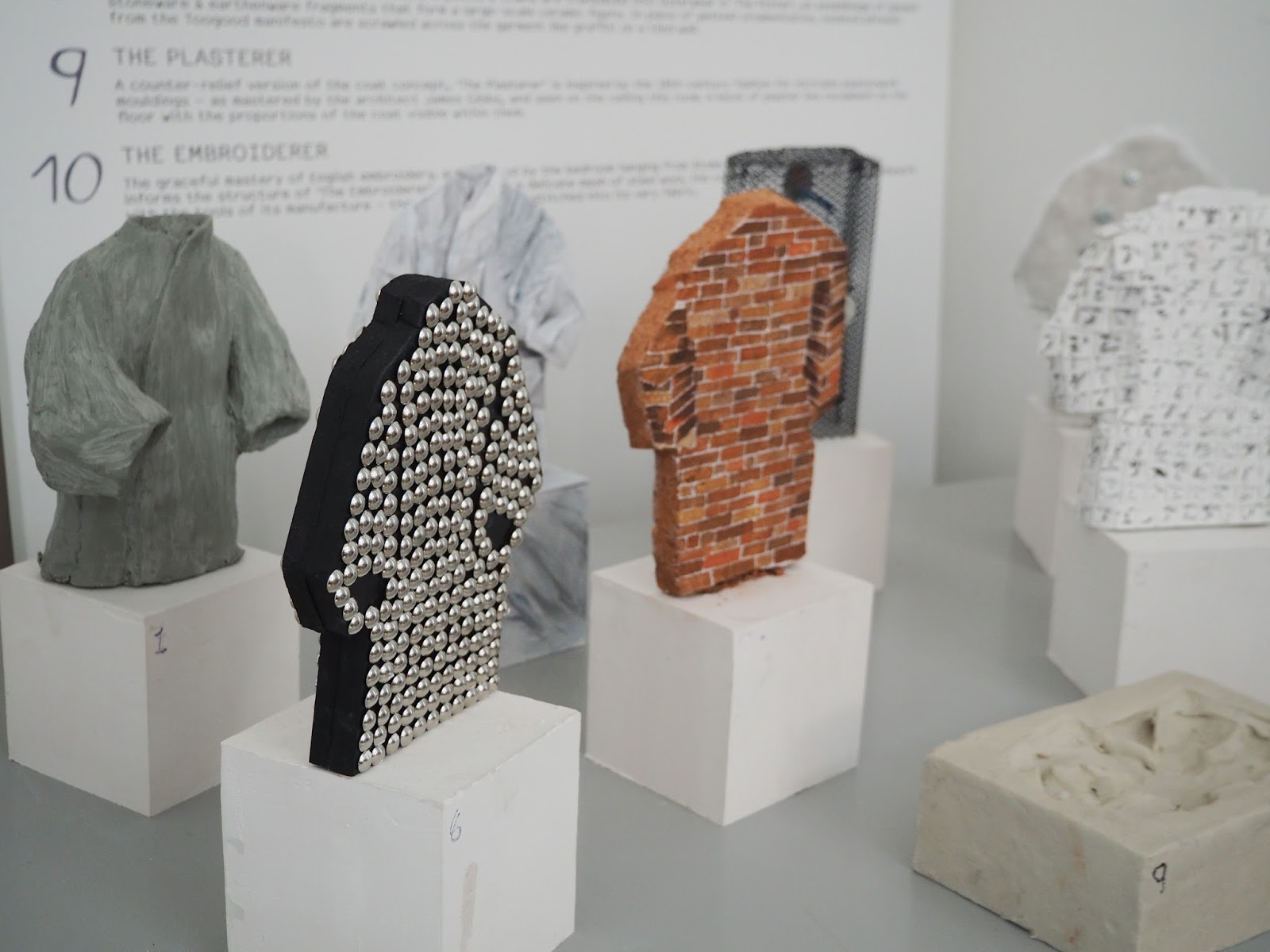 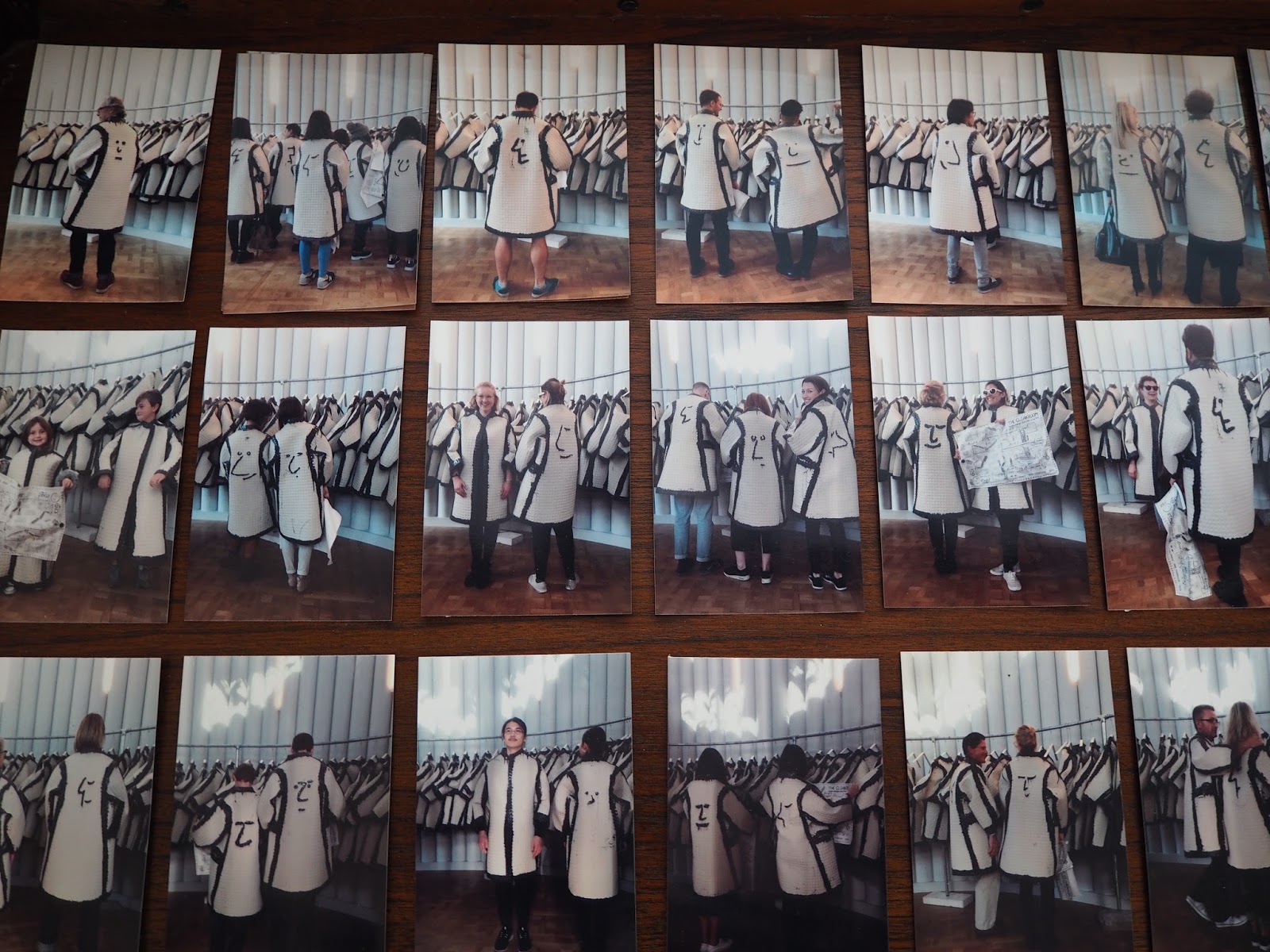 A fun way to encourage people to view the museum. I do however wonder
what happened to all the coats after the exhibition finished?

You may also enjoy:

Twitter | 11740
Instagram | 6615
Facebook | 1001
Pinterest | 185702
This site uses cookies from Google to analyse traffic to ensure that you receive the best experience. Information about your use of this site is shared with Google and by using this site, you agree to its use of cookies.OKRead more
×